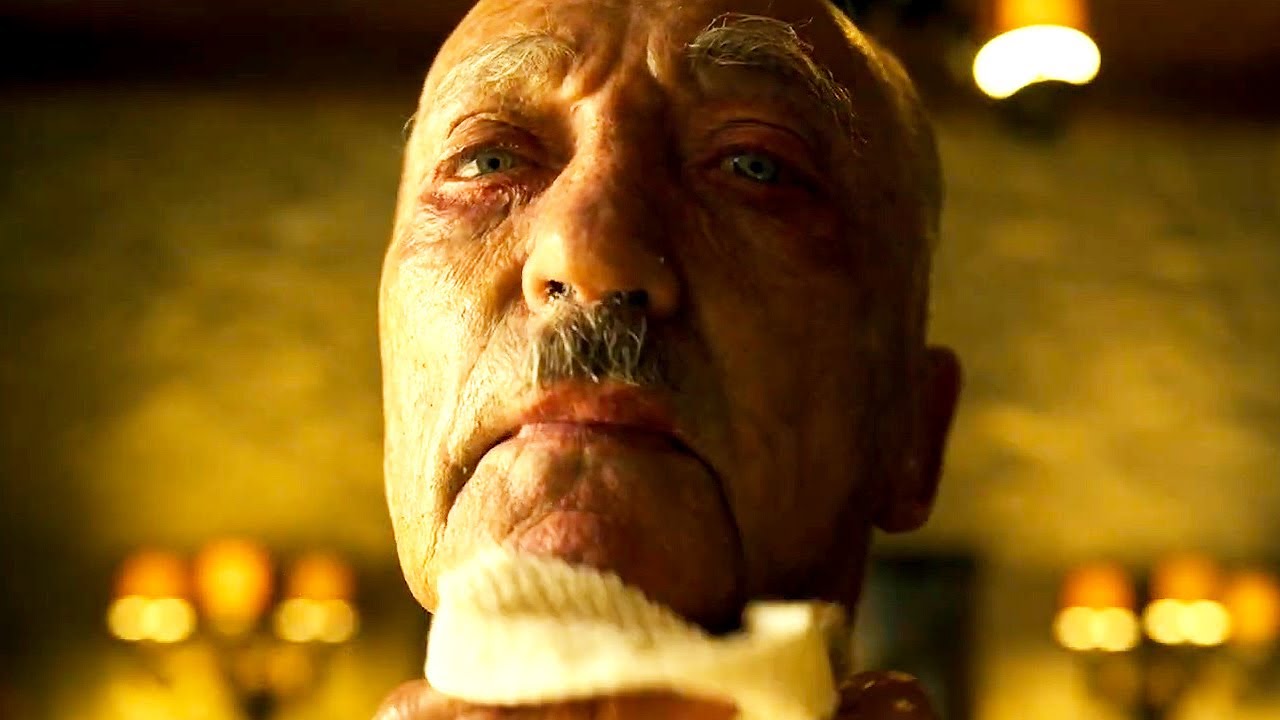 In 1977 New York City, a troubled young Jewish man bent on revenge is taken in by a secret group of Nazi hunters fighting a clandestine war against the cabal of high-ranking Nazi officials in hiding who work to create the Fourth Reich.