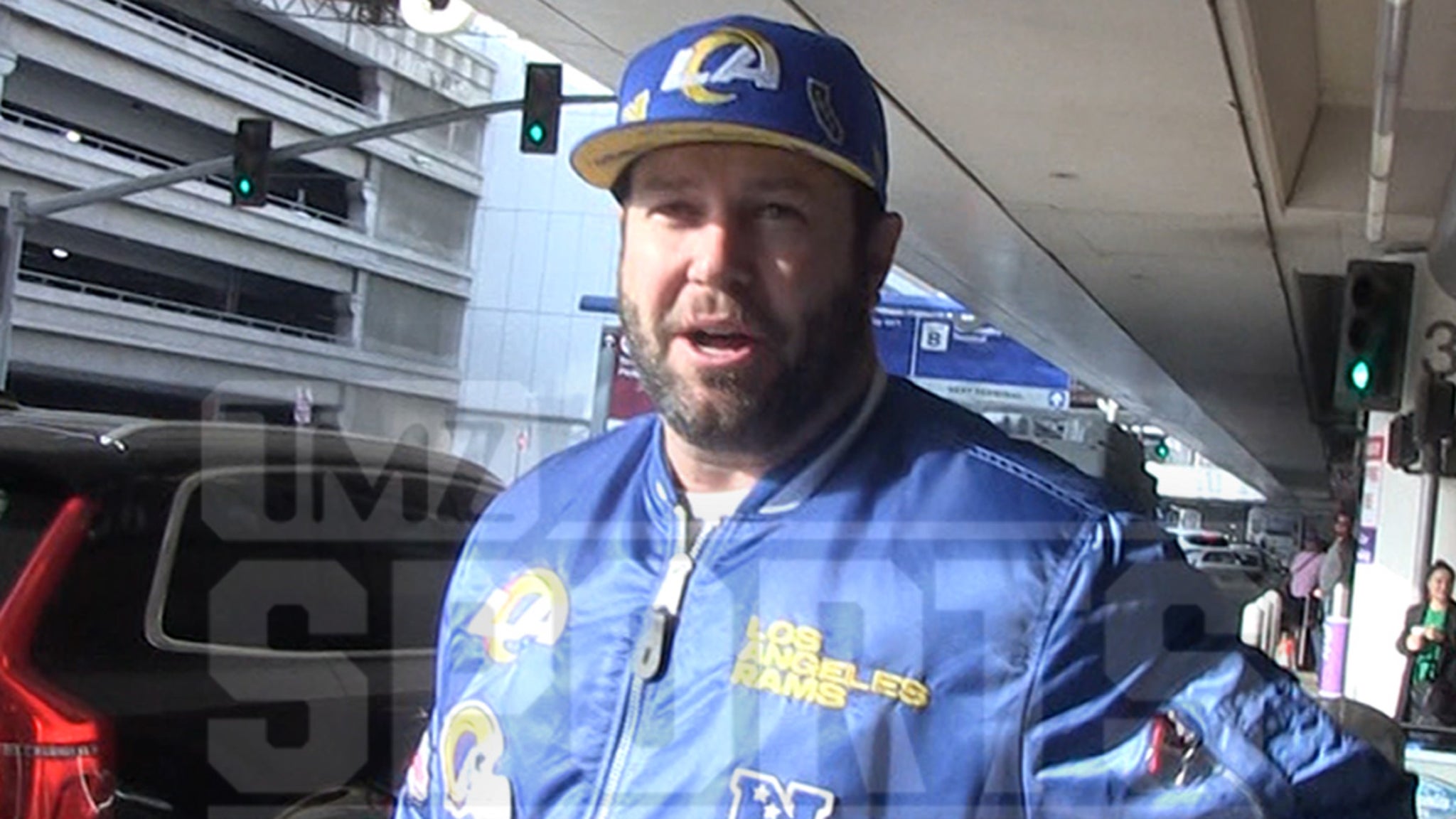 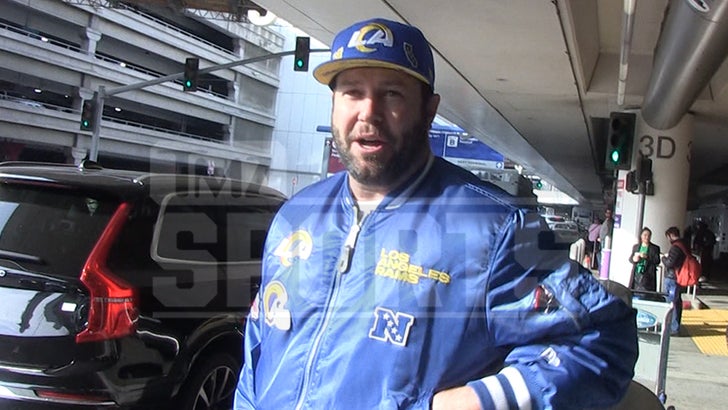 “Travis Kelce is one of the funniest, coolest dudes and a legend,” Killam said at LAX.

“It’s just not fair to be that strong, fast, good, charismatic, handsome and hilarious. I hate him. He’s coming for my job,” he joked (or is he?)

Killam knows about both comedy and football — he actually has an Amazon Prime show, “The NFL Pile On,” where he puts a funny twist on the sport’s biggest stories of the week. 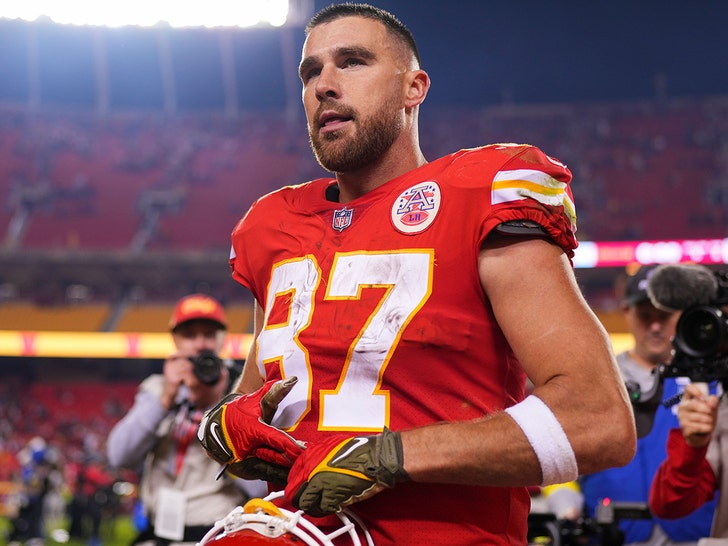 Killam even thinks Kelce could take his talents to acting if he really wanted … and says if “SNL” were to come calling, he’d thrive as the celebrity host for an episode.

Someone get Lorne Michaels on the phone!!