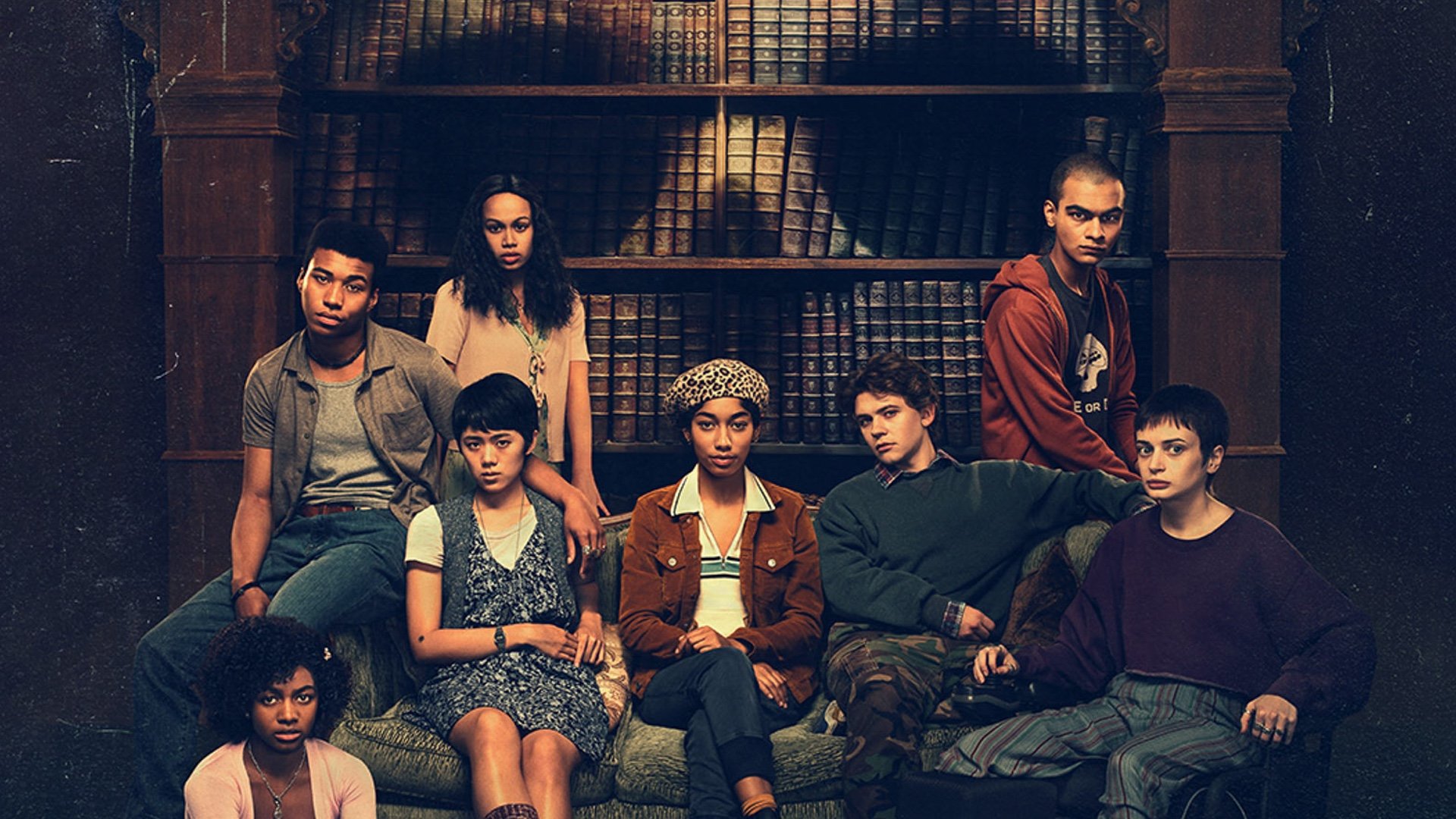 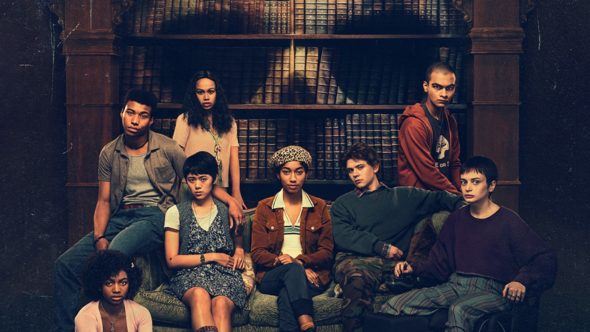 The Midnight Club has met an early demise. Netflix has cancelled the mystery-thriller series, but one of the show’s creators, Mike Flanagan, has given viewers a glimpse into what would have happened in season two.

Debuting in October, The Midnight Club was created by Flanagan and Leah Fong and is based on the works of Christopher Pike. It stars Iman Benson, Igby Rigney, Ruth Codd, Annarah Cymone, Chris Sumpter, Adia, Aya Furukawa, Sauriyan Sapkota, Matt Biedel, Samantha Sloyan, with Zach Gilford and Heather Langenkamp. The story takes place at a hospice for terminally ill young adults. Every night at midnight, eight patients come together to tell each other stories. They also make a pact that the next of them to die will give the group a sign from the beyond.

The show remained on Netflix’s Top 10 list for three weeks, but that was apparently not good enough for the streamer to want to order a second season.  The news comes as it was announced that Flanagan and Mike Tracy’s Intrepid Pictures would be moving from Netflix to Amazon Studios in an exclusive deal. Intrepid will still produce The Fall of the House of Usher for Netflix under the old deal.

Though there won’t be a second season of the series, Flanagan doesn’t want to leave viewers hanging and has written a lengthy post offering insights into what would have happened. He wrote, “I’m very disappointed that Netflix has decided not to pursue a second season of The Midnight Club. My biggest disappointment is that we left so many story threads open, holding them back for the hypothetical second season, which is always a gamble. So I’m writing this blog as our official second season, so you can know what might have been, learn the fates of your favorite characters, and know the answers to those dangling story threads from the first season.”

In the post, Flanagan answers the mystery of the Cataract Woman and Mirror Man, the identity of Dr. Stanton, and who or what the Shadow is. The fates of several characters are also revealed.

The series would have ended with one of the characters telling the story of “The Midnight Club.” to a whole new table of patients.

What do you think? Have you watched The Midnight Club series on Netflix? Are you disappointed that there won’t be a second season?