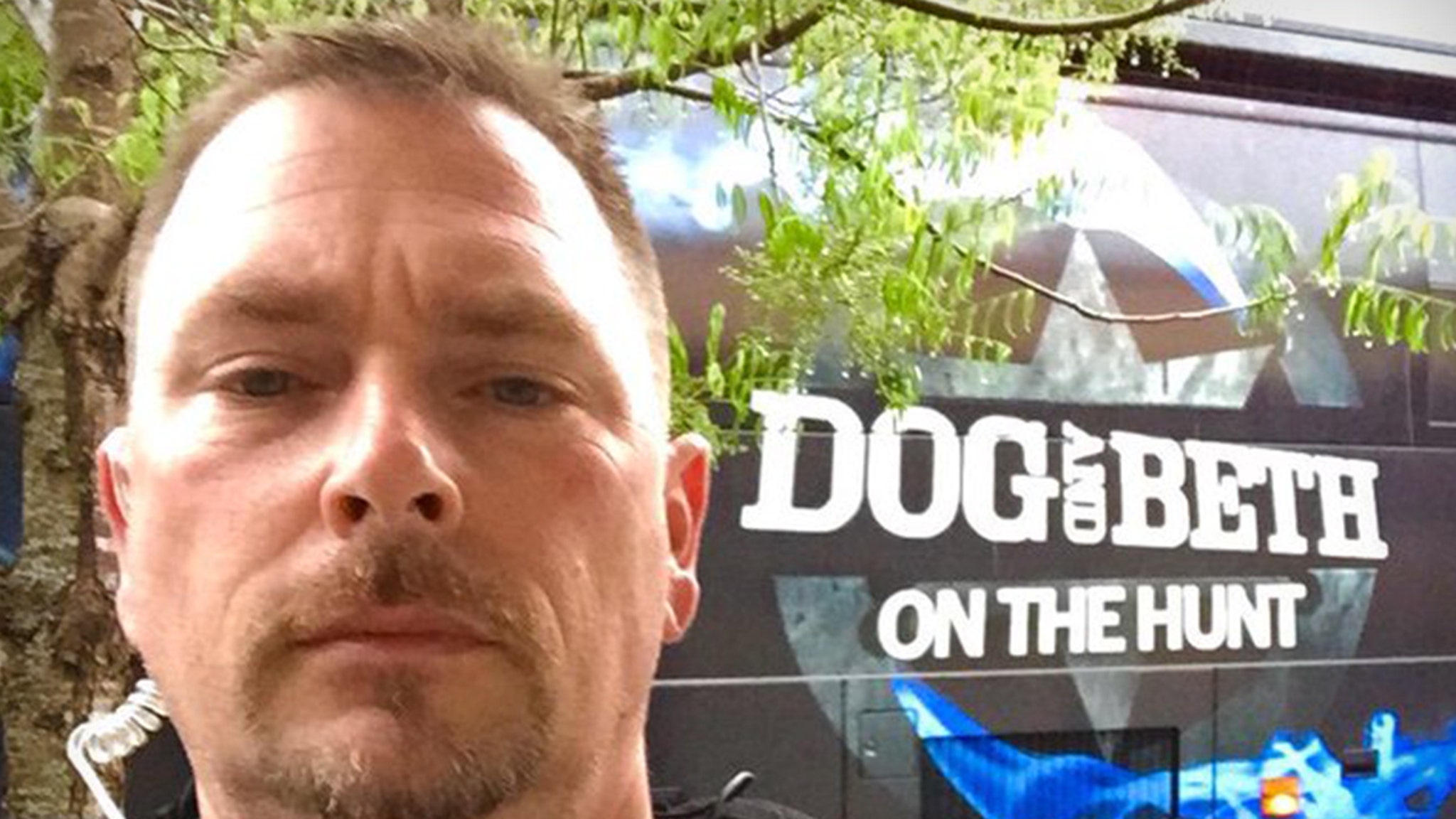 9:35 AM PT — Brooke Robinson, David’s wife, tells TMZ … “David was very healthy and was on a work call in our dining room at home when he collapsed. Life-saving maneuvers were attempted and paramedics were called. David died in my arms.”

“We ask again for time and space to grieve for the husband, father, brother and friend that was lost.”

David Robinson, one of Dog the Bounty Hunter‘s partners for years and star of “Dog’s Most Wanted,” has died.

Rainy, David’s ex-wife, who also appeared on the show, tells us David was on a Zoom call Wednesday when he had some sort of medical emergency … the police and paramedics responded, and CPR was performed, but it was unsuccessful. 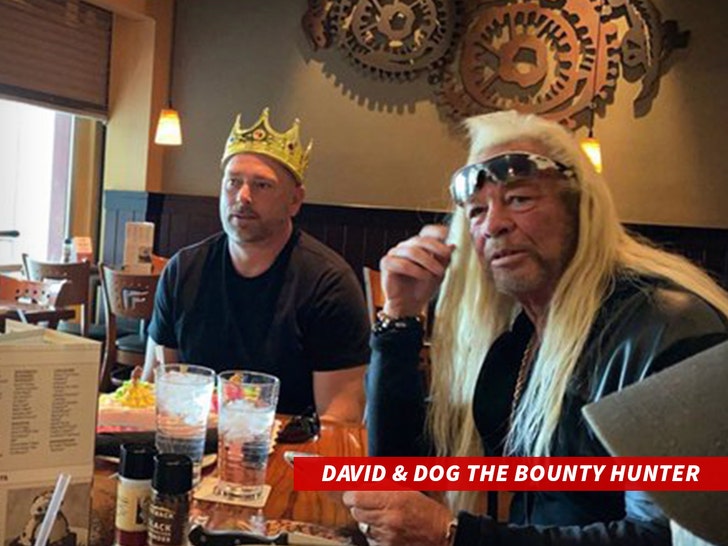 Dog tells TMZ … “I’m shocked and saddened by the sudden loss of David Robinson, my right-hand man of many years. Until we meet again, brother.”

Sources close to Dog tell TMZ it appears David may have suffered some sort of heart attack or stroke … although the official cause has yet to be determined. 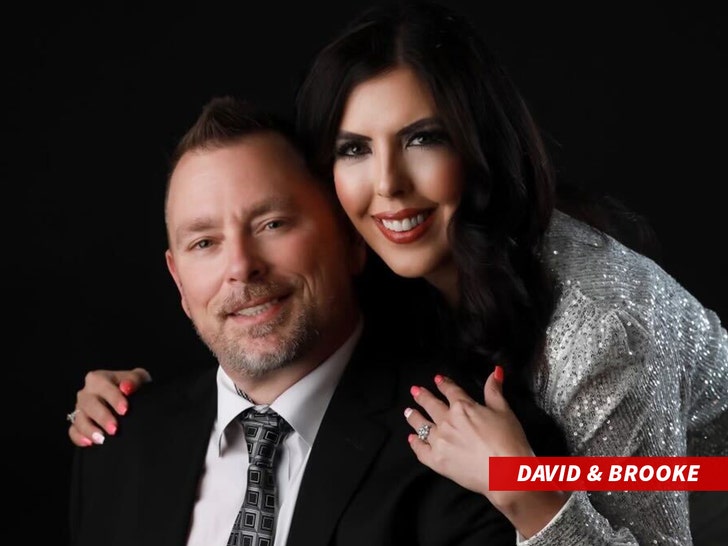 Fans of “Dog’s Most Wanted” know David worked closely with Dog in a handful of episodes on WGN America in 2019 — hunting fugitives of Dog’s choosing — as opposed to tracking down those who have jumped bail.