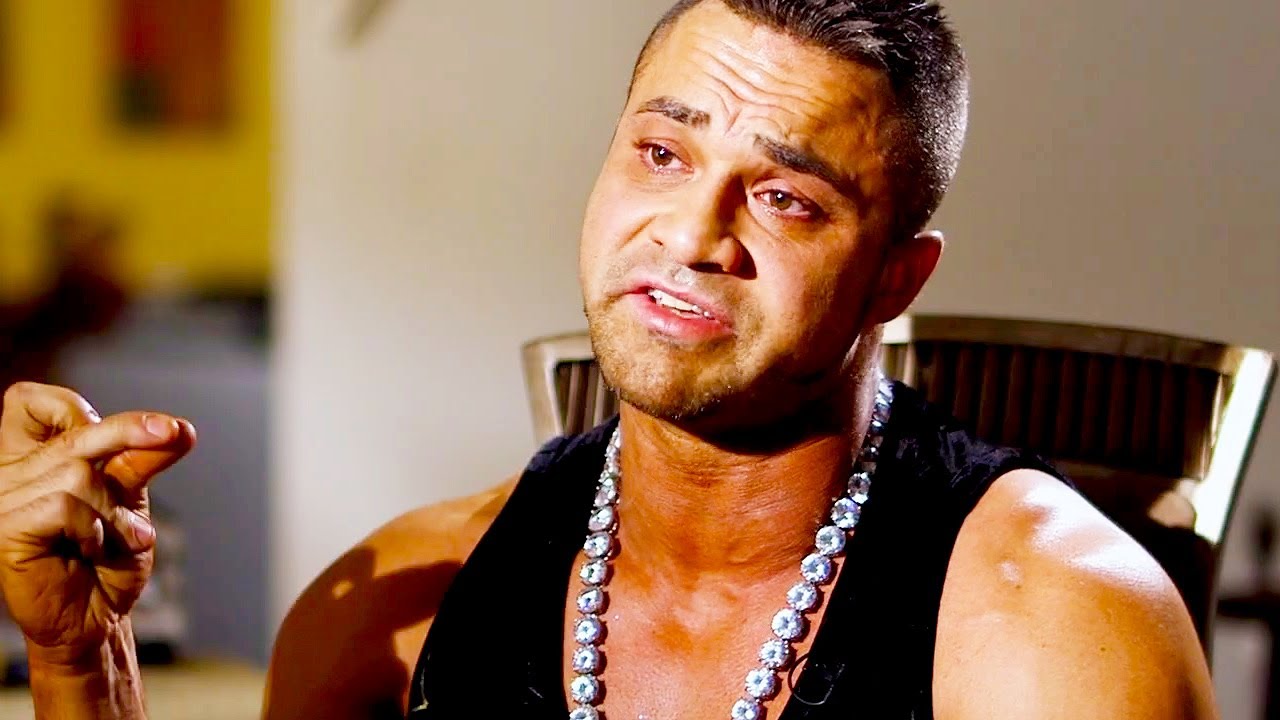 Canadian filmmaker Frederick Kroetsch spends 10 years trying to make a reality show about controversial independent wrestler and Persian cat breeder, Teddy Hart. After accumulating years of footage, Frederick is shocked when multiple women whom he has been filming alongside Teddy, describe disturbing accusations of sexual misconduct behind the scenes. As Teddy defends himself against growing allegations, his protege and ex-girlfriend Samantha Fiddler, goes missing. With Samantha’s family desperate for answers, Frederick reexamines the footage and seeks out the people closest to Samantha, leading to a dramatic current day confrontation with Teddy Hart.