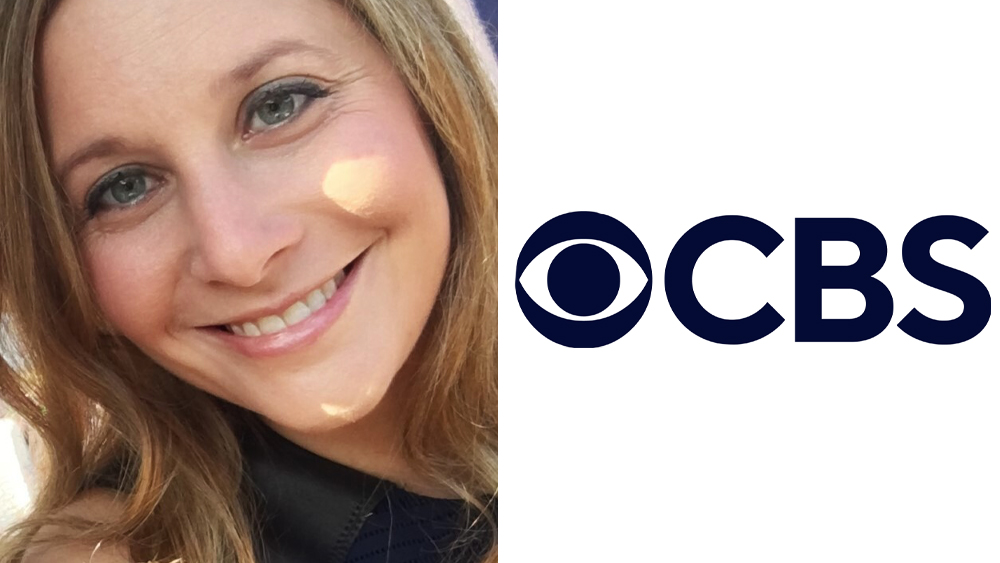 EXCLUSIVE: CBS is developing the drama series Manner of Death from writer and executive producer Emily Silver. The CBS Studios project will also be executive produced by Dan Lin and Lindsey Liberatore for Rideback.

Manner of Death tells the story of by-the-book Medical Examiner Amanda Bowman who, while fleeing her mysterious past, clashes with maverick Sheriff Luke Parker igniting a complex professional and personal relationship as they solve murders together. Amanda will also tackle how to do her job with the deck stacked against her.

Silver most recently served as executive producer and co-showrunner of the fourth and final season of TNT’s Claws. She held other roles in prior seasons on the show which starred Niecy Nash, Carrie Preston, Judy Reyes, Jennifer Lyon, and Karrueche Tran. Prior to that she worked on Netflix’s Messiah and the CW’s The Flash. She also worked as a writer on various seasons of Fox’s Bones, led by Emily Deschanel and David Boreanaz.

Silver previously sold pilots to FOX, Freeform, and MTV, where the show she created, Finding Carter, ran for two seasons. It starred Kathryn Prescott as Carter Stevens, a teenager whose life was upended when she learned the woman she thought was her mother had in fact abducted her when she was a young child. She is represented by UTA, Industry Entertainment, and Mckuin, Frankel, and Whitehead.

Rideback is repped by UTA.