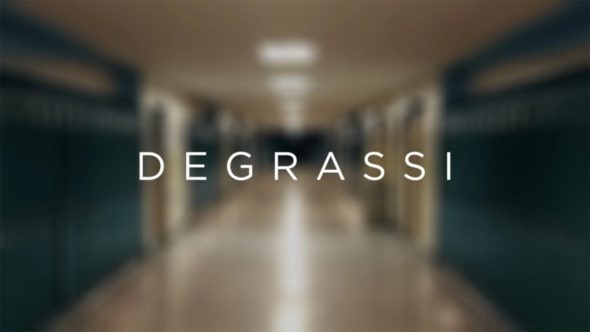 The Degrassi revival is not moving forward at HBO Max. The revival was ordered to series in January 2022 – a few months before the merger of Warner Media and Discovery. The cancelled series order is due to the cutbacks following the merger, per The Hollywood Reporter.

The following was revealed about the cancellation:

As part of the deal, HBO Max also acquired the 14 seasons of Degrassi: The Next Generation, which ran from 2001 to 2015. Those episodes remain on the streamer.

Production on the series did begin as planned during the summer but then paused. A statement from WildBrain says “discussions concerning the contract with WarnerMedia are ongoing,” hinting that the company may try to find a new outlet for the series.

Lara Azzopardi (The Bold Type) and Julia Cohen (Riverdale, A Million Little Things) were set to serve as showrunners. Like its predecessors, the new Degrassi series would have followed the lives of high school teachers and students at the titular school.

What do you think? Did you plan to watch the Degrassi revival on HBO Max? Are you hoping that it lands elsewhere?