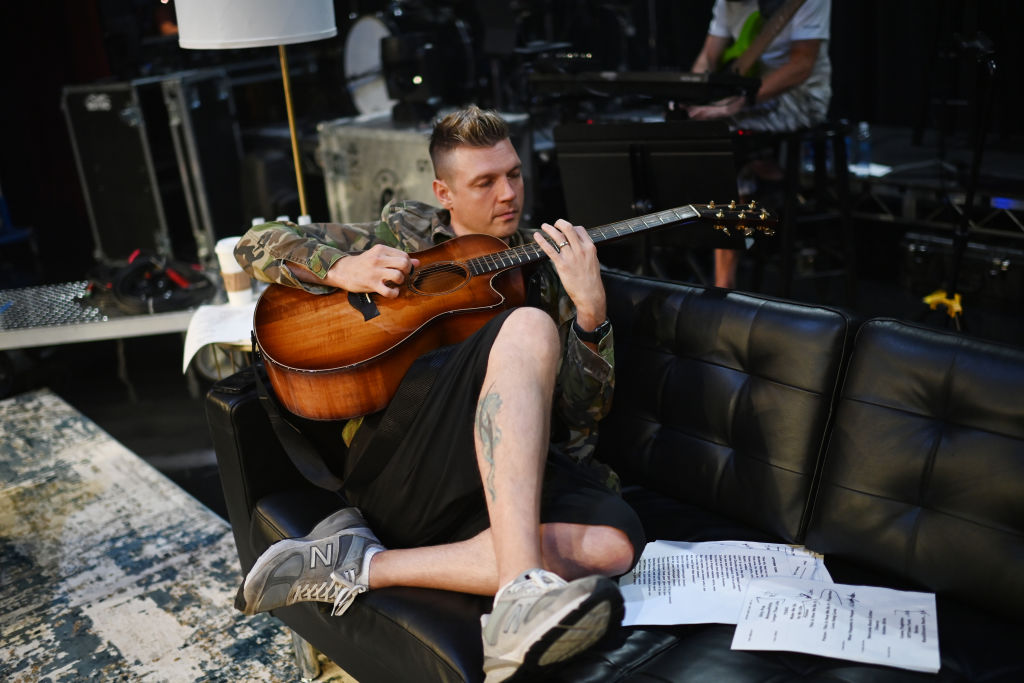 Nick Carter, brother of the late Aaron Carter, has issued a message via Instagram mourning the loss of his sibling while acknowledging a “complicated” relationship.

Aaron Carter was found dead in a bathtub Saturday at his Lancaster, Calif. home. Nick Carter is currently in the U.K. on the last leg of a tour with his group Backstreet Boys. The group is appearing tonight at the O2 arena in London.

In a statement on Instagram (see below), Nick Carter began, “My heart has been broken today” alongside a photograph of the two in earlier days.

“Even though my brother and I have had a complicated relationship, my love for him has never ever faded. I have always held onto the hope, that he would somehow, someday want to walk a healthy path and eventually find the help that he so desperately needed. Sometimes we want to blame someone or something for a loss. But the truth is that addiction and mental illness is the real villain here. I will miss my brother more than anyone will ever know. I love you Chizz., now you get a chance to finally have some peace you could never find here on earth….God,Please take care of my baby brother.”

Among replies to the message was Spice Girl Emma Bunton, who wrote: “I’m heartbroken for you and your family. Sending so much love.”