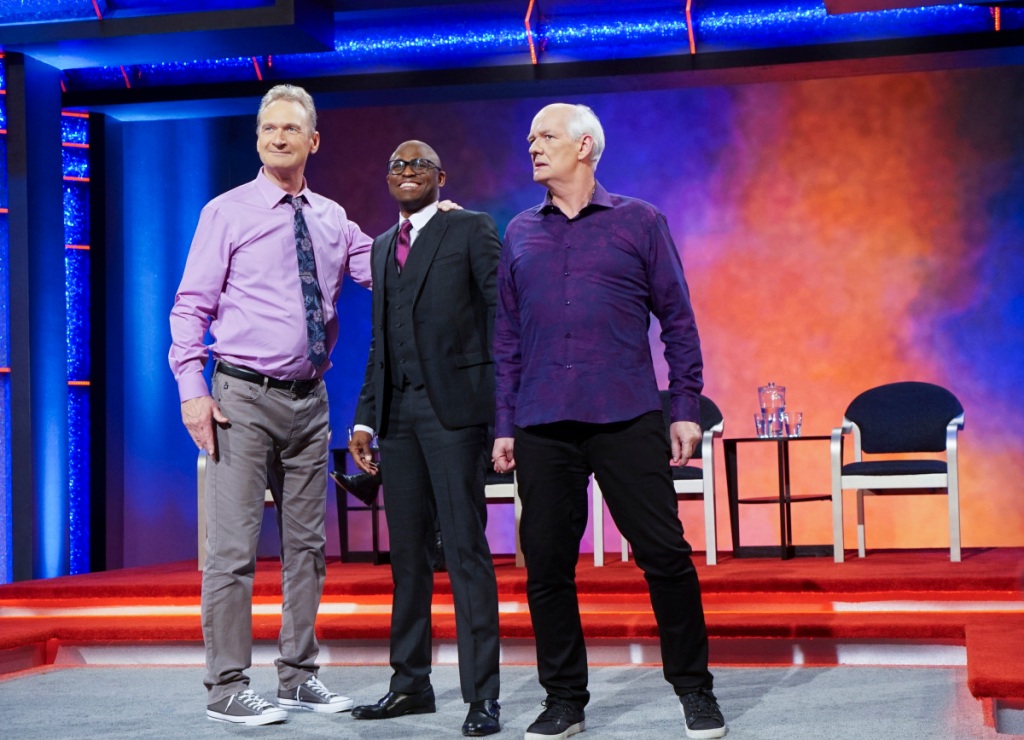 Another CW show is on its way out.

Whose Line Is It Anyway? will wrap its 12th and final season this spring on the network. Longtime star Colin Mochrie tweeted that they will begin shooting the last season in January.

Currently in its 11th season, the improvisational comedy show is an adaptation of the British show of the same name. It originally aired on ABC and ABC Family from 1998 to 2007 before a revival was picked up by the CW and began airing in 2013.

The cancellation of Whose Line comes less than a month after Nexstar Media Group completed its acquisition of the network. It joins series such as Stargirl, The Flash, Riverdale and Nancy Drew, which are also wrapping their runs on CW.

Deadline has reached out to the CW and Warner Bros. for comment.