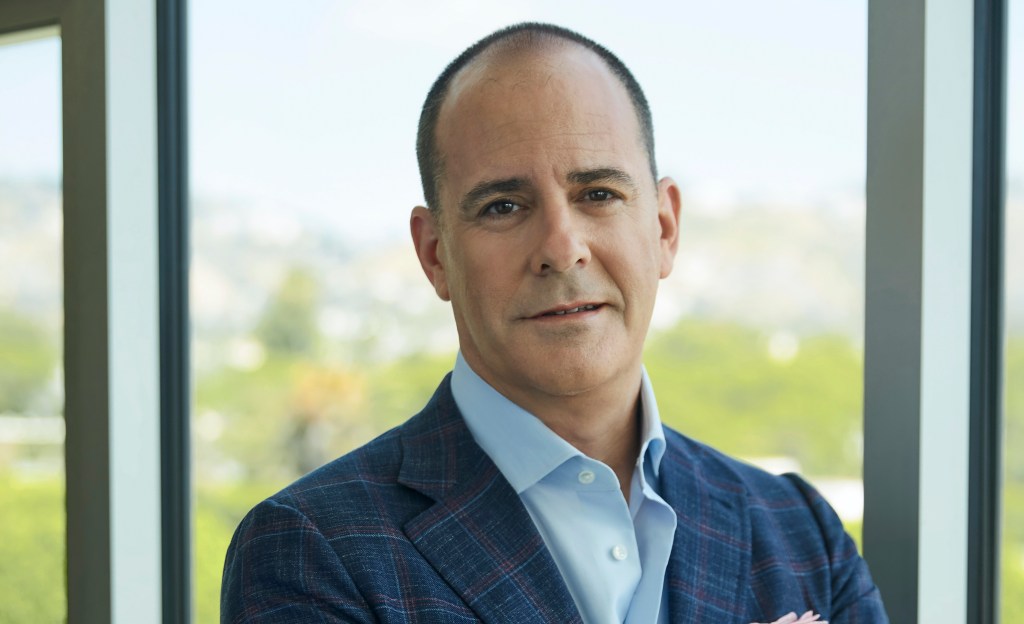 In a fickle TV business where the top network posts rank at the bottom for job security, we lost two of the longest-tenured executives in just a couple of days, the CW Chairman and CEO Mark Pedowitz, who stepped down Monday, and David Nevins, Chairman and CEO, Paramount Premium Group and Chief Creative Officer, Paramount+ Scripted Series, whose exit was announced today. Both were around the 12-year mark in their jobs.

The circumstances were different though ownership changes and the never-ending evolution of the TV business were involved in both cases. In addition to his reign atop of Showtime for the past dozen years, Nevins stepped in as Chief Creative Officer at CBS for two years after the ouster of Les Moonves. Then he added a string of responsibilities following the 2019 Viacom-CBS merger, including oversight of BET, Paramount TV Studios and Paramount+’s scripted programming. Those new challenges likely prolonged his tenure, Nevins said in an interview, noting that this has been the longest he has stayed at a company.

“It’s been an interesting 12 years, I’ve enjoyed a lot of opportunities and changes along the way which have kept me around for so long– being able work at CBS, launching the Showtime streaming service, working on the early days at CBS All Access and then being a central part of its transition becoming Paramount+,” Nevins said. “It has been really exciting to have a hand in the launch of a new service and the launch of the first P+ shows. I’m proud of the growth at Showtime and glad I was able to help CBS through a difficult transition.”

He would not address the post-merger corporate politics but noted that his departure was long in the works. It was announced today by Paramount Global CEO Bob Bakish along with a corporate restructuring.

“I have been thinking about it for awhile. It’s been an interesting time, I felt it was time for a change in my life and in my career, and I’ve had open conversations with Bob about it.”

Nevins is not worried about Showtime Networks, which will join the Paramount Media Networks group led by Chris McCarthy, the MTV Networks executive who has seen his portfolio grow steadily under Bakish.

“Chris has expressed a desire to preserve the special sauce that has made Showtime such a powerful brand,” Nevins said. “Things will always change, that’s how the world works, but I think there is a belief in the brand and belief in the content we make.”

As for the creative direction of the networks and studio he is leaving behind, “In Gary Levine and Jana Winograde, Showtime is in very good hands,” Nevins said. “Also, Amy Israel and Vinnie Malhotra are top creative executives in the business. and they are very ready to run the place from here. As well as Scott Mills at BET and Nicole Clemens at PTVS who are as pro as they come at running their businesses.”

The hit Showtime series launched under Nevins include Emmy winner Homeland, Ray Donovan, Billions, The Affair, The Circus, Dexter: New Blood, Your Honor, The Chi, Desus & Mero, the newest breakout, Yellowjackets, the Twin Peaks revival as well as Shameless, which Nevins inherited after the pilot.

Upcoming series that Nevins has high hopes for include Paramount+’s Grease: Rise Of the Pink Ladies and Fatal Attraction, Steve Zallian’s Ripley for Showtime, the network’s The Curse, starring Emma Stone and the provocative Three Women.

Nevins, an Emmy Award-winning producer who served as President of Imagine Television and before that was a top development executive at NBC and Fox, is not sure yet what he will do next.

“I’m going to take some time,” he said. “I’ve been an executive at a broadcast network, at a premium service, at a streaming platform, and I’ve been a successful producer. I can do any combination of those things but also value diversity of experience so it could be something totally new. The time in our careers is not infinite, so I’m going to be very thoughtful about what’s next.”

He has a little time left at Showtime/Paramount, so he may throw his signature holiday party in his back yard one last time.

“I’m here until the end of the year and then I’ll figure out what comes next.”