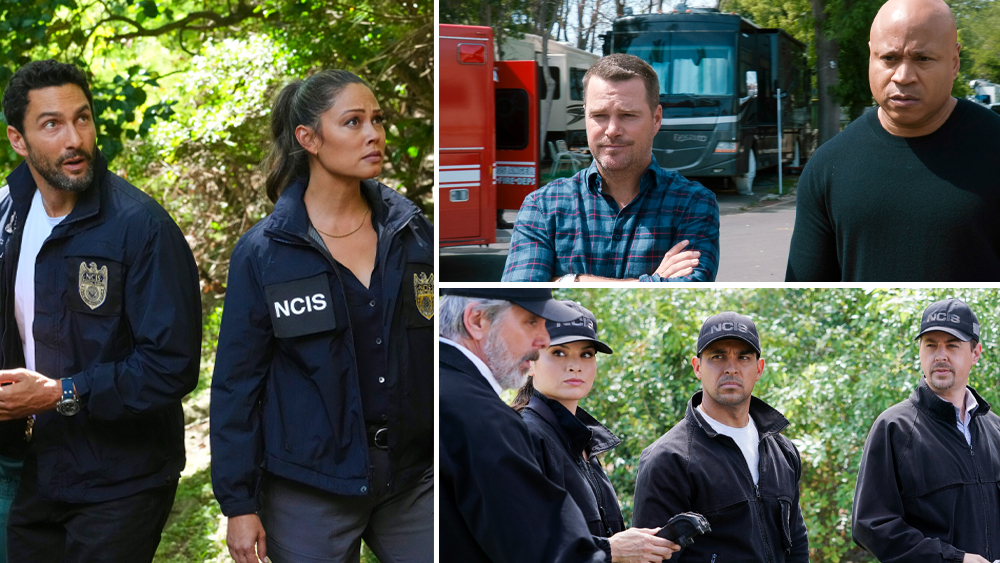 CBS has set its first-ever crossover between NCIS and its spinoffs NCIS: Los Angeles and NCIS: Hawai’i for January 2023, Deadline has confirmed.

Rabid fans who have long been asking for the Monday night special event can expect to see agents across the shows as they attempt to bring down a mysterious and trained hitman, according to EW who broke the news. And if the agents aren’t careful, some could find themselves in the crosshairs.

“Did someone ask for a 3-way #NCISverse crossover? We’ve got you covered,” the network shared via Instagram on Monday.

NCIS and NCIS: Hawai’i crossed over last month for a second time, with Wilmer Valderrama (Nick Torres) and other flagship stars taking a trip to the island hot on the trail of a suspect.