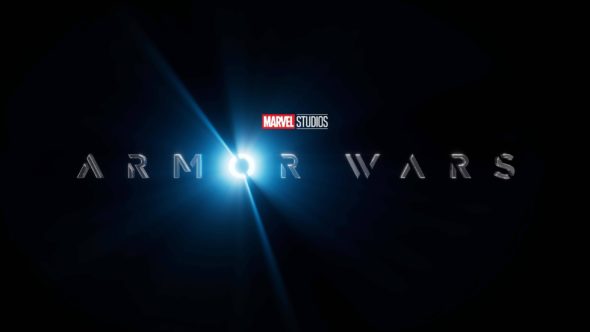 Armor Wars is not headed to Disney+ after all, at least not as originally envisioned. Disney+ first announced the series in December 2020. and it was to star Don Cheadle reprising his role as US Air Force officer James Rhodes aka War Machine from the Iron Man and Avengers feature films. The series’ plot revolves around the fallout of Tony Stark’s tech falling into the wrong hands.

Yassir Lester, whose writing credits include Cheadle’s Black Monday series on Showtime, was hired as head writer in August 2021. He reportedly excited executives and Cheadle after he pitched them his ideas for the show.

Now comes word that Armor Wars will be a movie instead of a six-episode TV series.

Per Deadline, Lester is staying on to write the film, and a director is not yet attached to the project. At this time, it is not known when the film will release during Phase Five of the Marvel franchise.

What do you think? Did you plan to watch the Armor Wars series on Disney+? Will you watch the film on the big screen?