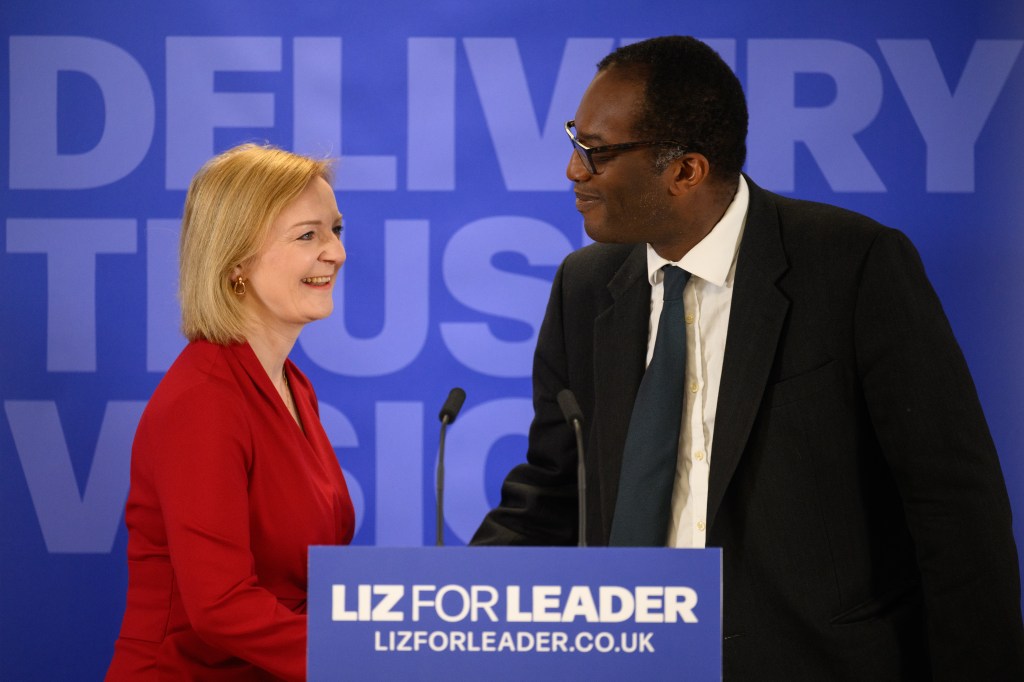 EXCLUSIVE: New UK Prime Minister Liz Truss and Chancellor Kwasi Kwarteng are preparing to unveil the government’s plan to tackle the worst cost-of-living crisis for decades, and the TV industry is not immune.

As Britain’s production community feels the crunch, the BBC, ITV, Channel 4 and Paramount-owned Channel 5 have each told Deadline that they are taking a flexible approach to the budgets they set producers to make shows in order to account for any extra costs, with Channel 4 currently in the process of reviewing its commissioning tariffs.

And those costs are spiralling, with gas and energy bills skyrocketing and inflation hovering at an incredible 10%. Truss and Kwarteng’s plan, which comes after the UK parliament shut down due to the death of Queen Elizabeth II, will aim to deal with this in some regard and they have already unveiled a blueprint to help protect businesses over the coming months.

In recent weeks, multiple producers have raised concerns to Deadline over the rising costs and John McVay, the CEO of producer trade body Pact, told journalists earlier this month that broadcasters needs to be “sympathetic” to their plight.

According to McVay, drama producers are reporting costs rising by up to 30%.

Internally, both Sky and ITV have handed bonuses to staff to help them through the crisis, which has the UK harking back to the dark days of the early 1970s.

When approached by Deadline, each broadcaster stressed that they are flexible in order to account for extra costs. The full responses can be seen below.

Channel 4 is in the process of reviewing commissioning tariffs and said “for some years now we have been assessing each production budget on the basis of realistic costs rather than sticking rigidly to published targets, and we will continue to do so to ensure indies are not left out of pocket.” The Gogglebox network’s content budget rose by £50M ($56.7M) this year.

ITV said it is “conscious of rising production costs” and discusses with producers “on a show-by-show basis,” while Channel 5 “works closely at point of commission to account for current market conditions.”

“We’re focused on being the best partner we can be for our independent production suppliers,” added the latter.

While the BBC didn’t provide an on-record statement, Deadline understands it too is taking a flexible approach by looking in depth at the cost of each commission and flexing that cost.

The corporation helps producers via certain funds such as the Small Indie and Production Management Funds, although has to seek value for license fee payers and is struggling with the license fee frozen for the next two years.

Broadcasters will no doubt come under more pressure over the coming months as the crisis hits its peak through the winter.

“We are very conscious of rising production costs driven by a number of factors. No two shows are affected in exactly the same way and so this is something that we discuss with producers on a show by show basis.”

“With indies across the UK facing an increasing pressures on their businesses due to rising production costs and talent shortages we are fully committed to working closely with our partners during these challenging times. We’re currently undertaking a review of our commissioning tariffs and for some years now we have been assessing each production budget on the basis of realistic costs rather than sticking rigidly to published targets and we will continue to do so to ensure indies are not left out of pocket. This year (2022) our overall content budget increased by more than £50m and we will continue to support the industry in the best way we can – by commissioning brilliant content from indies right across the UK.”

“We’re focused on being the best partner we can be for our independent production suppliers.  We work closely with indies at the point of commission to ensure that we agree that the funding for our productions is sufficient and takes account of current market conditions.”