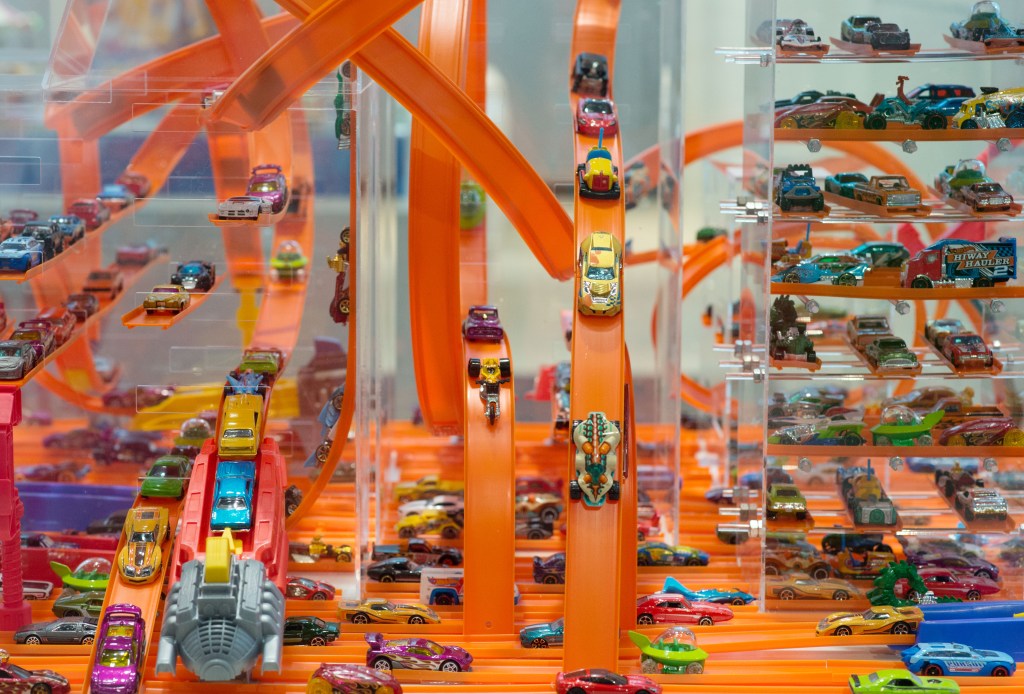 The FCC has proposed $3.4 million in fines to 21 broadcast licensees for the airing of Hot Wheels Super Ultimate Garage during episodes of Team Hot Wheels.

The largest proposed fine was $2.65 million to Sinclair Broadcast Group. In its report — read it here — the agency said that in November, 2020, Sinclair voluntarily informed staff of the Media Bureau that a total of 85 of its stations had aired program length commercials “and thus failed to fully comply with the Children’s Programming Commercial Rules.”

In its notice to the stations — read it here — the FCC said, “Specifically, Sinclair reported that for 84 of these stations, on eleven occasions between November 10, 2018, and December 15, 2018, the television stations aired a commercial for the ‘Hot Wheels Super Ultimate Garage’ playset during eight 30-minute showings of the program ‘Team Hot Wheels.’ The only deviation to this was Sinclair station WABM, Birmingham, Alabama, which aired nine ‘Hot Wheels Super Ultimate Garage’ commercials during seven episodes of ‘Team Hot Wheels.’”

Starting in June 2020, a number of broadcasters, seeking to renew their licenses, informed the FCC that the Hot Wheels commercial inadvertently aired on 11 occasions of eight episodes of Team Hot Wheels, according to the agency. The commercial was pulled after it was discovered. Multiple licensees informed the FCC that Sinclair as the provider of the programming with the related Super Ultimate Garage commercials.

The FCC said, “While some non-Sinclair licensees point out that the commercials were embedded in the programming provided by Sinclair, we do not find any lessened responsibility.”

FCC Chairwoman Jessica Rosenworcel said in a statement that in the Children’s Television Act, “Congress sought to ensure that broadcasting would remain a special place for kids’ content. The law put clear limits on advertising on children’s programming. Those limits were ignored here, where broadcasters mixed toy commercials with content and violated our rules.”