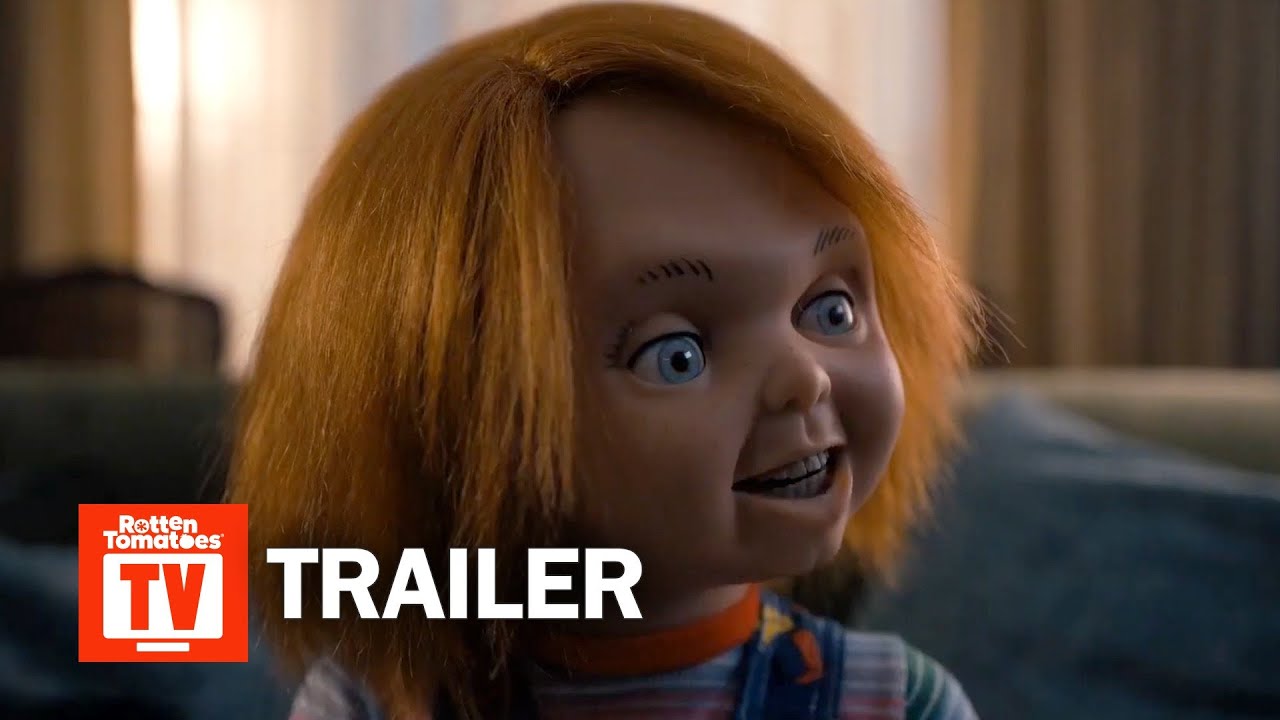 Subscribe to the channel and click the bell icon to be notified of all the latest TV & streaming series: http://bit.ly/2qTF6ZY

CHUCKY is a continuation of the iconic film franchise chronicling the murderous escapades of the notorious killer doll. In the TV series, Chucky crosses paths with archenemies, old allies and new prey, as he seeks to inspire fear and mayhem wherever he goes. After his diabolical plan to invade America’s children’s hospitals was foiled in season one, Chucky now seeks revenge on those he holds responsible: surviving teens Jake (Zackary Arthur), Devon (Björgvin Arnarson) and Lexy (Alyvia Alyn Lind), along with his ex Tiffany, now his sworn enemy. Meanwhile, can “Jevon” make it as a couple in the face of adversity at their new Catholic school, not to mention a brand-new onslaught of terror from the demon doll?

Rotten Tomatoes TV delivers Fresh TV at a click! Subscribe now for the best trailers, clips, sneak peeks, and binge guides for shows you love and the upcoming series and TV movies that should be on your radar.