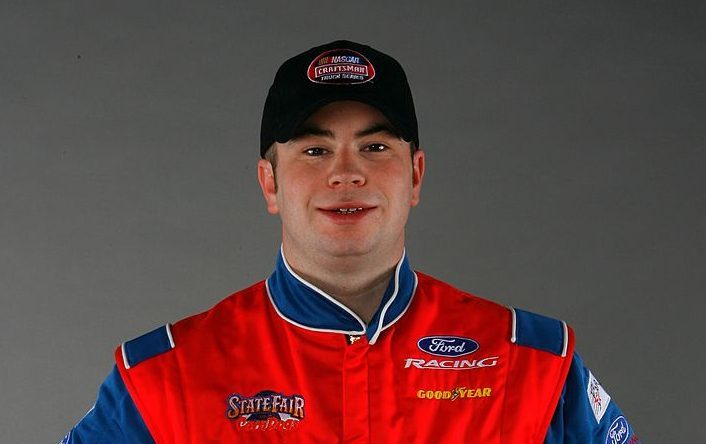 A confrontation with a drifter at a Westminster, Calif. gas station Wednesday resulted in a stabbing that claimed the life of top NASCAR driver Bobby East.

Westminster is normally very safe community bordered by the city of Seal Beach on the west, Garden Grove on the north and east, and by Huntington Beach and Fountain Valley on the south.

Police have arrested Trent William Millsap, 27, and charged him with the crime. Millsap allegedly stabbed East in the chest while he was fueling his vehicle. He was taken to a nearby hospital, but was pronounced dead. .

“Officers attempted life saving measures until OCFA paramedics arrived and transported the victim to a local trauma center, where the victim succumbed to his injury,” said a police statement.

Millsap was also accused of stabbing another man at the 76 gas station before the East attack.

East, a native of Torrance, California, was a three-time US Auto Club (USAC) champion. He won the SAC Silver Crown championships in 2012 and 2013.

He is the son of USAC Hall of Fame car builder Bob East.