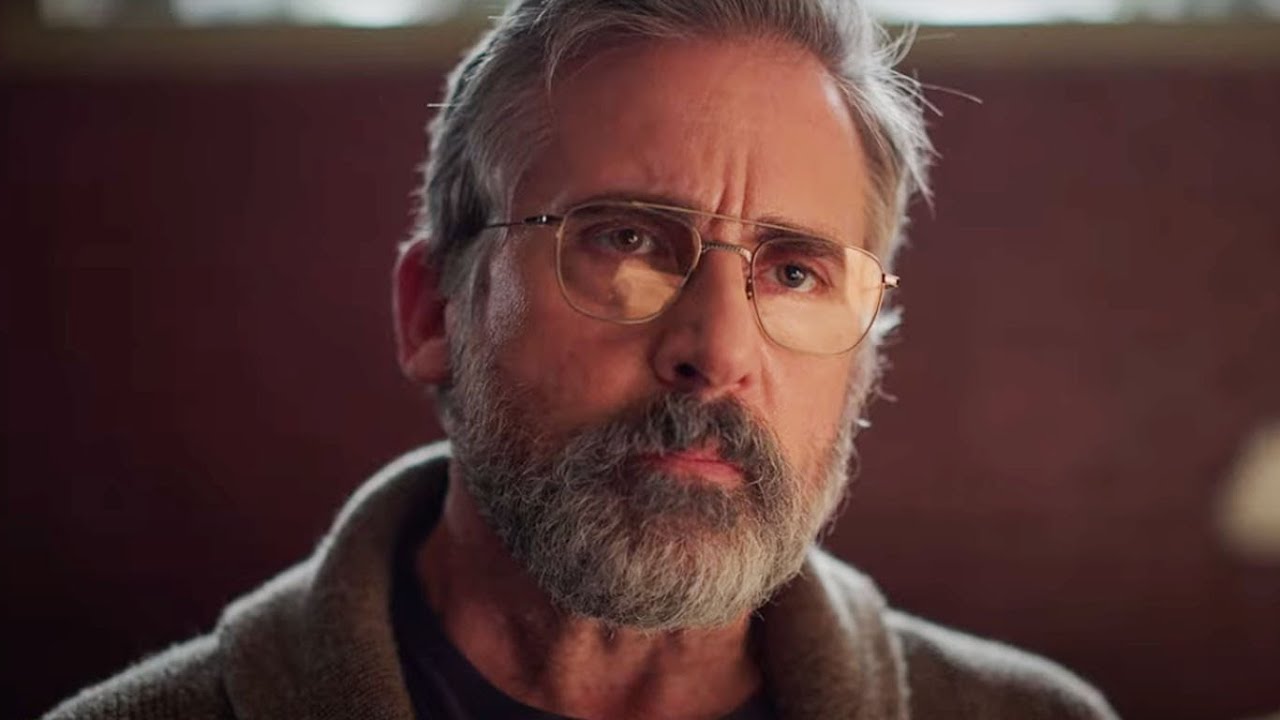 He’s been held captive by a serial killer who wants his help. Watch the OFFICIAL TRAILER for FX’s The Patient. Starring Steve Carell and Domhnall Gleeson. Streaming 8/30. Only on @hulu.

Featuring Steve Carell as therapist “Alan Strauss,” The Patient is a psychological thriller about a therapist who is held prisoner by patient Sam Fortner who reveals himself to be a serial killer. With time running out, Alan fights desperately to stop Sam before Alan becomes complicit in Sam’s murders or worse – becomes a target himself.