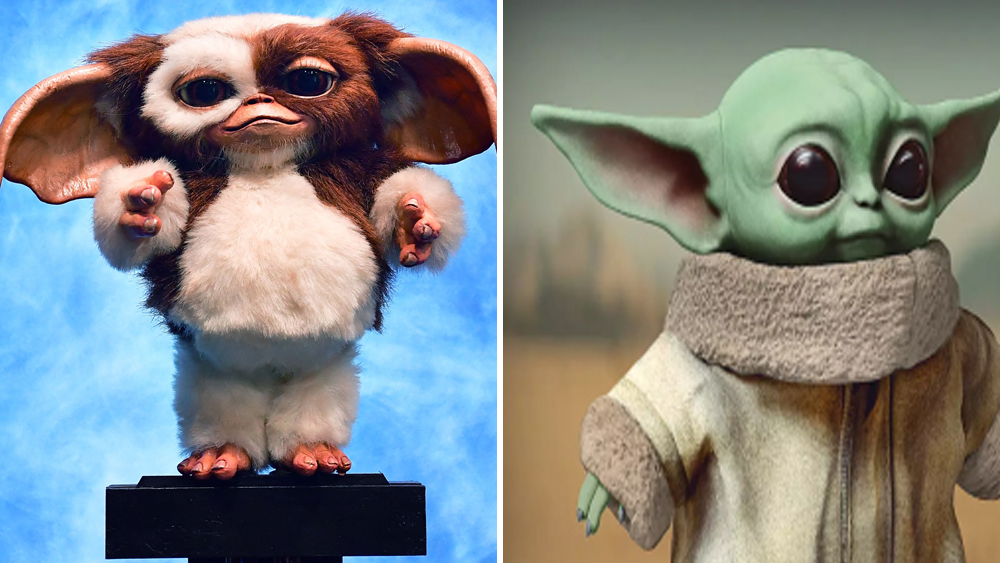 “I think the longevity of [the films] is really key to this one character [Gizmo], who is essentially like a baby,” director Joe Dante recently told the San Francisco Chronicle of the star of his classic Gremlins films. “Which brings me, of course, to the subject of Baby Yoda, who is completely stolen and is just out-and-out copied. Shamelessly, I would think.”

It’s quite a charge, but the two cuddly creatures with extraordinary powers, big eyes and expressive ears do look a lot alike when seen side by side. However, the initial inspiration for The Mandalorian’s Grugu — Baby Yoda’s actual name — undoubtedly predates the first Gremlins, which came out in 1984. Yoda made his debut four years prior, as a seemingly impish little swamp creature who bugged Luke Skywalker while he was bogged down on Degobah.

Deadline has reached out to Disney+ and will add any comment we receive.

Mandalorian showrunner Jon Favreau explained to Deadline last year that he was thinking more about E.T. than Gizmo when conceiving the character.

“Dave [Filoni] had done a sketch of kind of a Michelangelo/E.T. moment, and that was a source of inspiration,” Favreau shared about the Child’s first scene. The sketch shows Grugu’s cradle afloat with his little hand reaching up out of it and Mando reaching back down to touch fingers. You can see that actual drawing in this Disney Gallery episode on The Mandalorian. The drawing combines Michelangelo’s “The Creation of Adam” and echoes Steven Spielberg’s famous alien.

“Then,” Favreau told Deadline, “Doug Chiang and the whole art department started generating drawings of it, and the Legacy [Effects] people built it.”

You can see some early sketches here.

“Finally there was one image that Chris Alzmann did that had him wrapped up in what looked like a piece of a flight jacket,” Favreau said. “His eyes were a little weird, and he looked a little out of it, there was something a little off with it. But we found it charming, and that became the rallying image that we said, ‘This is good.’ And it developed from there.”

Star Wars creator George Lucas had an entirely different concern about the character at its inception, according to Filoni.

He revealed that Lucas, who once was pictured on the set of The Mandalorian cradling Baby Yoda, worried about the character’s development.

“I had a talk with George at one point about the Child, and his main concern was that the kid has to have a proper amount of training,” Filoni revealed in the book.

Lucas got his wish. An entire episode of The Book of Boba Fett is devoted to the Jedi training of young Grogu.