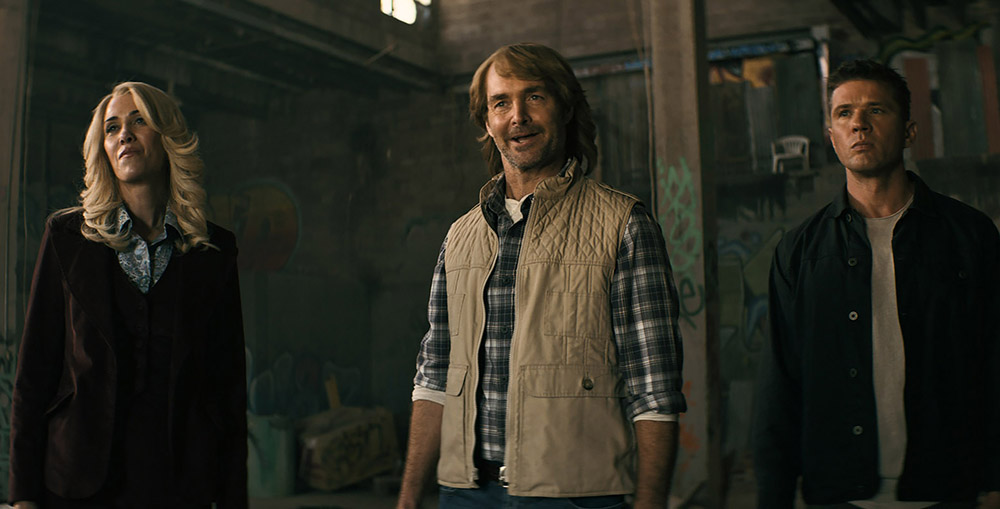 Peacock has revealed MacGruber is set to premiere on Dec. 16 with a first look teaser featuring stars Will Forte, Kristen Wiig, Ryan Phillippe, and Billy Zane. 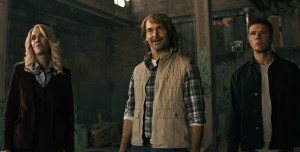 The eight-episode action-comedy is based on Forte’s recurring MacGyver parody sketch on Saturday Night Live and its 2010 cult movie offshoot.

Co-written and executive produced by Forte, the series picks up after the titular character (Forte) was rotting in prison for over a decade and is finally free. His mission: to take down a mysterious villain from his past—Brigadier Commander Enos Queeth (Zane). With the entire world in the crosshairs, MacGruber must reassemble his old team, of Vicki St. Elmo (Wiig)  and Dixon Piper (Phillippe) to defeat the forces of evil. 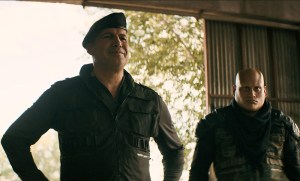 Zane’s Queeth is one of MacGruber’s mortal enemies. Long thought dead, he has resurfaced to carry out a heinous plot to destroy the world and, in the process, claim his revenge against MacGruber.

In the teaser above, the former special operative in interviewed 10 years into serving his life sentence after the death of his arch enemy Dieter Von Cunth (Val Kilmer in the film) at MacGruber’s second wedding.