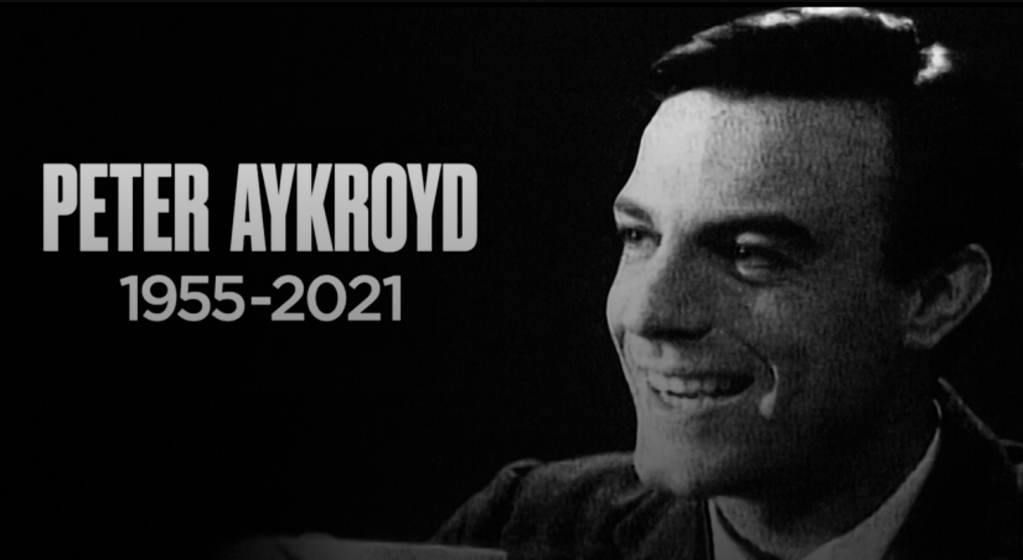 Saturday Night Live revealed the actor-writer’s death with a tribute card that displayed a picture of the previous featured player the years of his birth and death. The Ottowa native was born November 19, 1955 and is younger brother to actor Dan Aykryod.

He began his foray into entertainment with minor roles in The New Avengers and SCTV. In 1979 he joined Saturday Night Live as both a writer and featured player. In the same year he starred as Joe in Tom Schiller’s short film Java Junkie.

During his year-long tenure at Saturday Night Live, Aykroyd received an Outstanding Writing in a Variety or Music Program for SNL shared with several other writers.

He created PSI Factor: Chronicles of the Paranormal and co-wrote the 1991 film Nothing But Trouble with his brother. His additional acting roles throughout the 90s in titles including Nothing But Trouble, Coneheads, The Blues Brothers Animated Series and Justice.

In addition to the tribute card, Saturday Night Live posted the Java Junkie short featuring Aykroyd on their Twitter. See the post below.

No additional information about his death has been released and this post will be updated when more details are available.