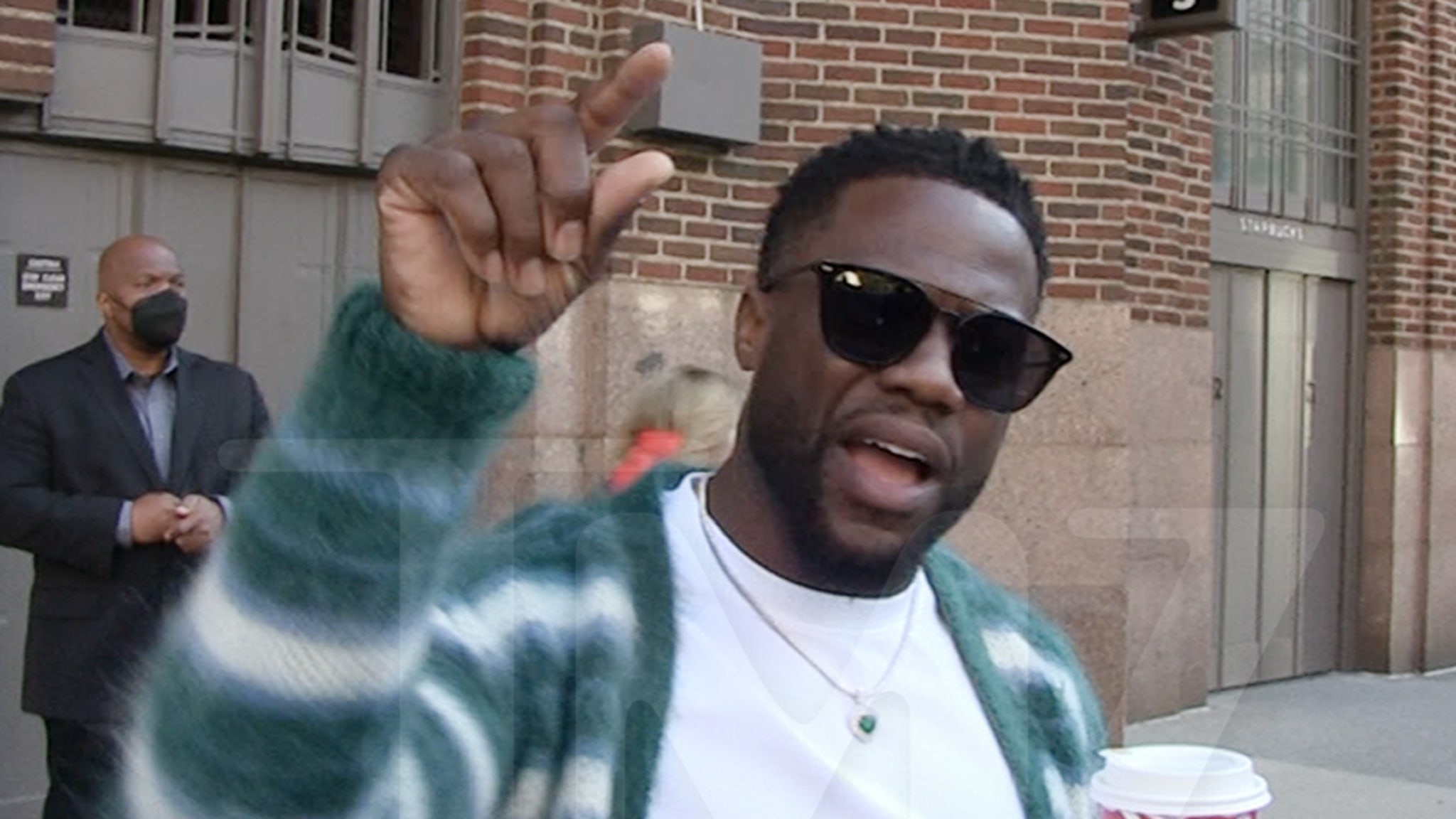 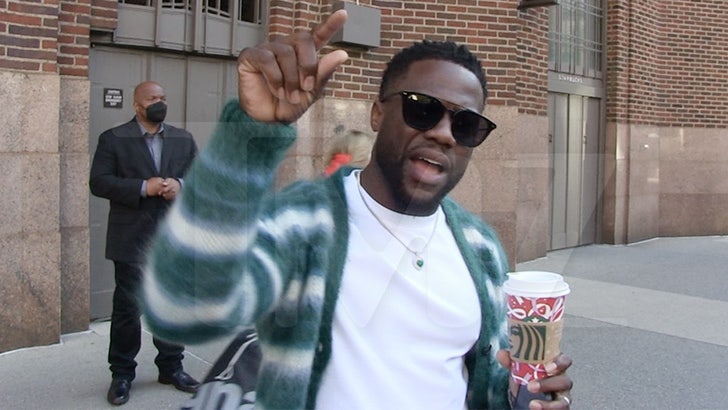 Kevin Hart says standup comedy should change in the wake of all the buzz about Dave Chappelle‘s alleged transphobia — but he insists most of the critics don’t have a clue who Dave really is.

We got Kevin out Friday morning in NYC, and asked if he planned to change anything in his standup routines due to the backlash against Dave’s “The Closer” — and it sounds like he will. Kev said, “We all have to adjust. We all gotta make sure we’re operating and managing in a respectful manner.”

Watch how KH says it, because it comes off like a criticism of his pal Dave. As you know, Chappelle’s been adamant his special was not transphobic, and he has nothing for which to apologize … despite protests and a walkout staged by Netflix employees.

However, before ya start thinking there’s a rift … Kevin also came out swinging for Chappelle, telling us Dave is a very loving guy and “the narrative that’s being attached [to Dave] doesn’t necessarily have to be true without knowing the individual.”

He also shouted out Chappelle directly, and sent him some love.

The takeaway here … Kevin isn’t gonna be as edgy or controversial as Dave the comedian — never has been, really — but he’s still a ride or die for Dave as a person.