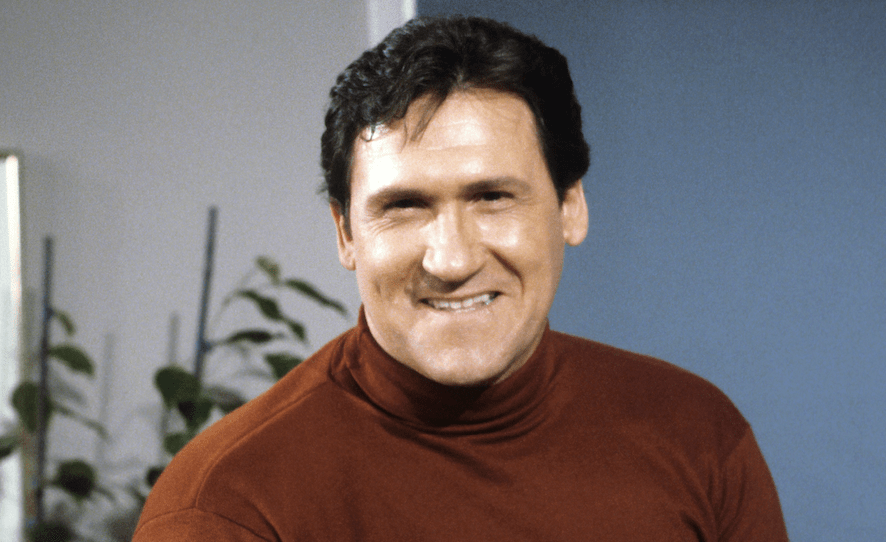 Art LaFleur, the actor who was best known for playing Babe Ruth in The Sandlot, has died after a 10-year battle with A-typical Parkinson’s, according to his wife Shelley. He was 78.

Among his most memorable Sandlot lines was, “Remember kid, there’s heroes and there’s Legends. Heroes get remembered, but Legends never die!”

While LaFleur is best known for The Sandlot, his face is recognizable from films such as Field of Dreams, in which he played Black Sox ringleader Chick Gandil and The Santa Clause 2 and 3, in which he played the Tooth Fairy; as well as innumerable roles in classic TV series such as M*A*S*H, Lou Grant, Soap, Webster, The A-Team, Hill Street Blues, Thirtysomething, Northern Exposure, Home Improvement, Malcolm in the Middle, Doogie Howser, Coach, Baywatch, ER, JAG, House and The Mentalist.

Ironically, despite his list of credits, LaFleur didn’t start acting until he was in his 30s, when he moved to L.A.

This guy…After a 10 year battle with A-typical Parkinson’s, Art LaFleur, the love of my life passed away. He brought laughter to so many people as Babe Ruth in the Sandlot, The Tooth Fairy in The Santa Clause 2 and 3, and Chick Gandil in Field of Dreams to name just a few. He was a generous and selfless man which carried over to his acting but more importantly it was who he was for his family and friends. Every location or set we visited him on, the cast and crew would introduce themselves and tell Molly, Joe, and me how Art spoke of us with such pride and love. He was never happier than the day this picture was taken, when Glenda LaFleur, who he was overjoyed to have as a daughter, joined our family. I was so very lucky to have had a 43 year relationship with a man who cherished me and who I adored. Art was larger than life and meant the world to us.