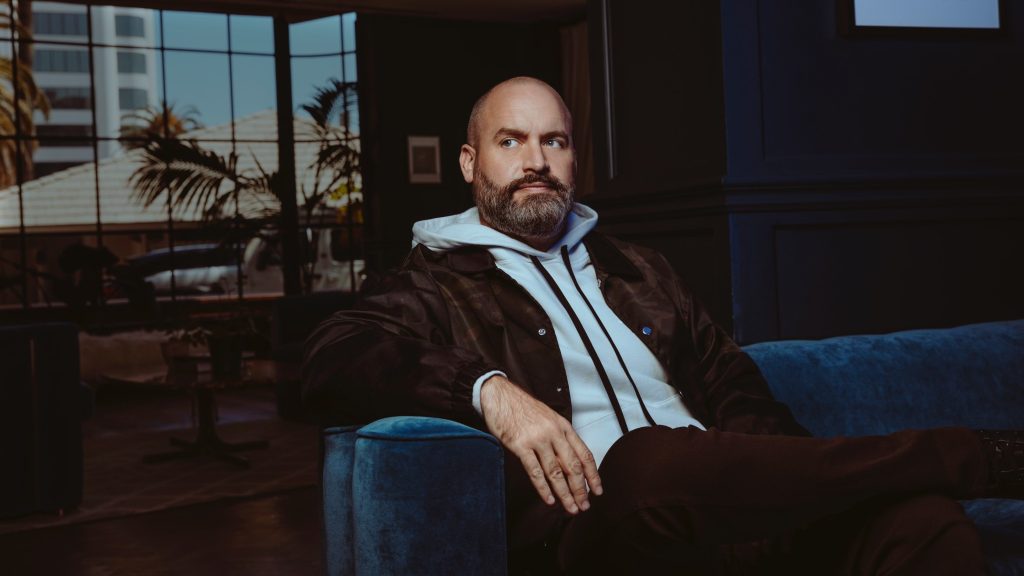 EXCLUSIVE: Comedian, actor and podcaster Tom Segura has signed with WME for representation in all areas.

Segura is best known for his Netflix specials Ball Hog (2020), Disgraceful (2018), Mostly Stories (2016), and Completely Normal (2014). While he’d planned to unveil an additional Spanish-language special on Netflix last fall, its release has been delayed by the Covid-19 pandemic.

Segura previously released the hour-long stand-up albums White Girls With Cornrows and Thrilled in 2012 and 2010, respectively. He’ll kick off his latest world tour, “I’m Coming Everywhere” on December 31, with two shows at the Hawaii Theater Center in Honolulu, HI, and will continue touring throughout 2022.

Segura also has his own podcast network, Your Mom’s House Studios, which he runs with his wife, comedian Christina Pazsitzky. It’s home to the hit podcasts Your Mom’s House, which he co-hosts with Pazsitzky, and 2 Bears 1 Cave, which he co-hosts with Bert Kreischer, among others. Notably, YMH Studios was one of the first networks to create successful livestream podcast events as a creative outlet amidst the Covid-19 pandemic, which has disrupted the stand-up scene to varying degrees over the last 20 or so months.

Segura was previously with ICM Partners. He continues to be represented by attorney Lev Ginsburg at Ginsburg Daniels Kallis.