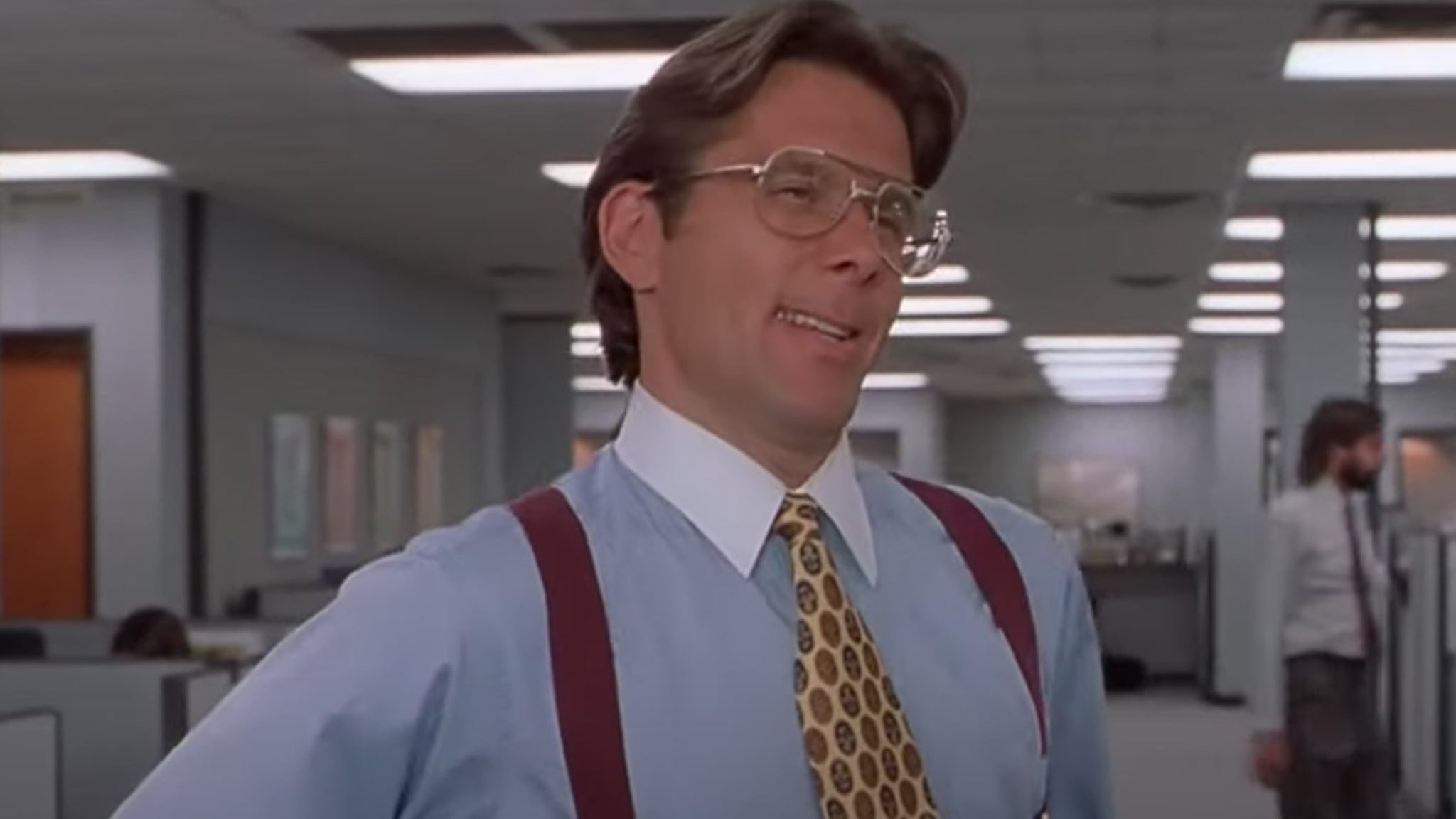 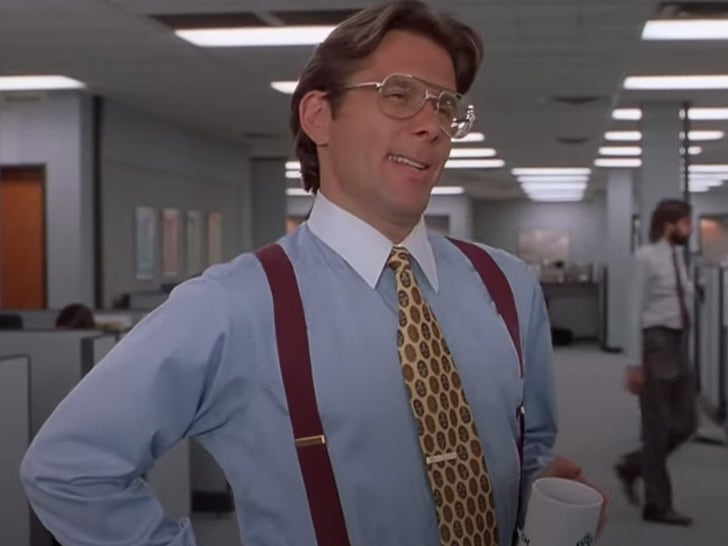 Chicago born actor Gary Cole has had incredible success in the film and television industry … but he’s best known for his quirky role as the monotone manager, Bill Lumbergh — who smoothly slips in extra work days on the weekend over at Initech — in the classic 1999 Mike Judge movie “Office Space.”

There was plenty of other funny characters in the Initech headquarters including Ron Livingston as the hypnotized TPS reports slacker, Peter Gibbons, Stephen Root as the stapler-obsessed arsonist, Milton Waddams … and of course Jennifer Aniston as the flair-loathing Chotchkie’s server, Joanna.

GC’s other notable roles include the fast-driving father, Reese Bobby, in ‘Talladega Nights’ and the foul-mouth strategist, Kent Davison, on the political comedy “Veep.”