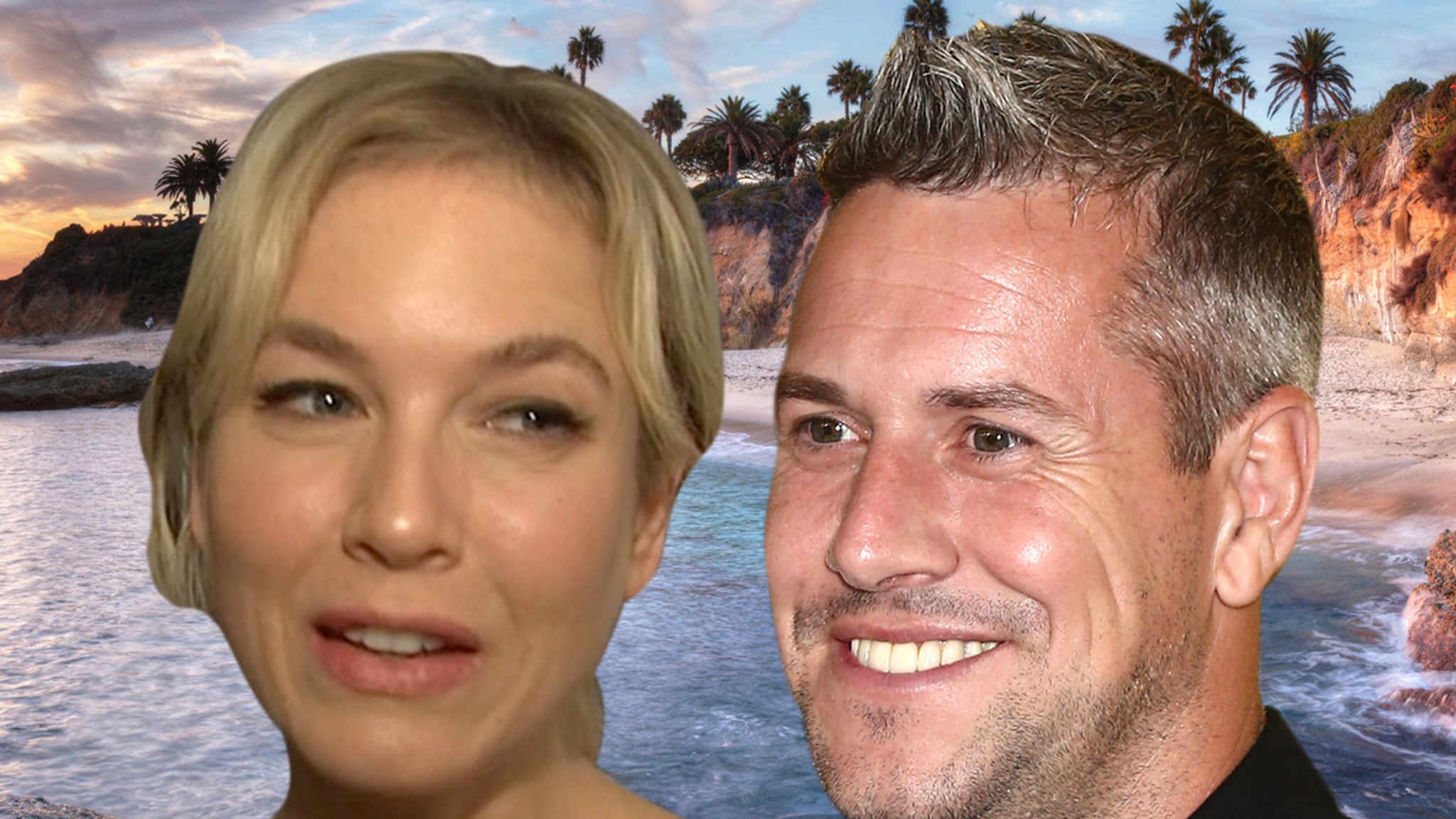 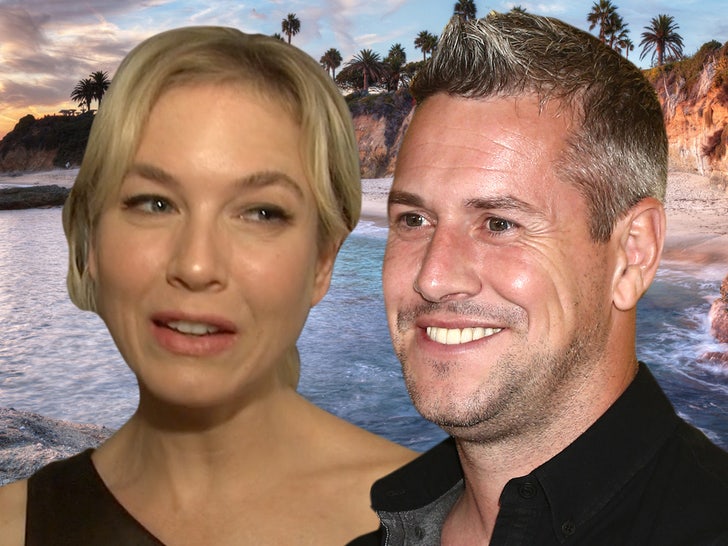 Renée Zellweger and boyfriend Ant Anstead are getting closer … she just moved in across the street from his Laguna Beach home, and they will soon be under one roof.

TMZ has learned the actress recently started renting a 5-bedroom home in Laguna Beach … and it just so happens the home is across the way from Ant’s place.

Our sources say Ant is getting ready to renovate his place and it will be featured on HGTV’s “Property Brothers” show. We’re told the plan is for Renée and Ant to live in her rental until the renovations are complete. 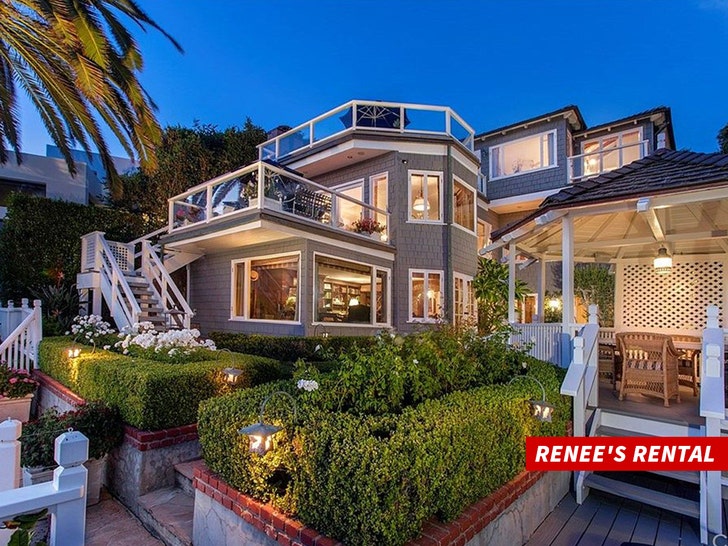 Renée is already getting settled in her new digs, which she’s renting for $30,000 per month … we’re told her personal belongings were recently moved into the house.

The crib is 4,900 square feet and it’s decked out with all the bells and whistles, including a beautiful pool and backyard overlooking the Pacific.

Meanwhile, Ant’s been on the move too … he was traveling to New Orleans the past several weekends to see Renée leading up to her move.

Living together is a big step, but it might be a trial run … it’s unclear if Renée will move into his place permanently once the renovations at his home are finished, but it sure looks that way.