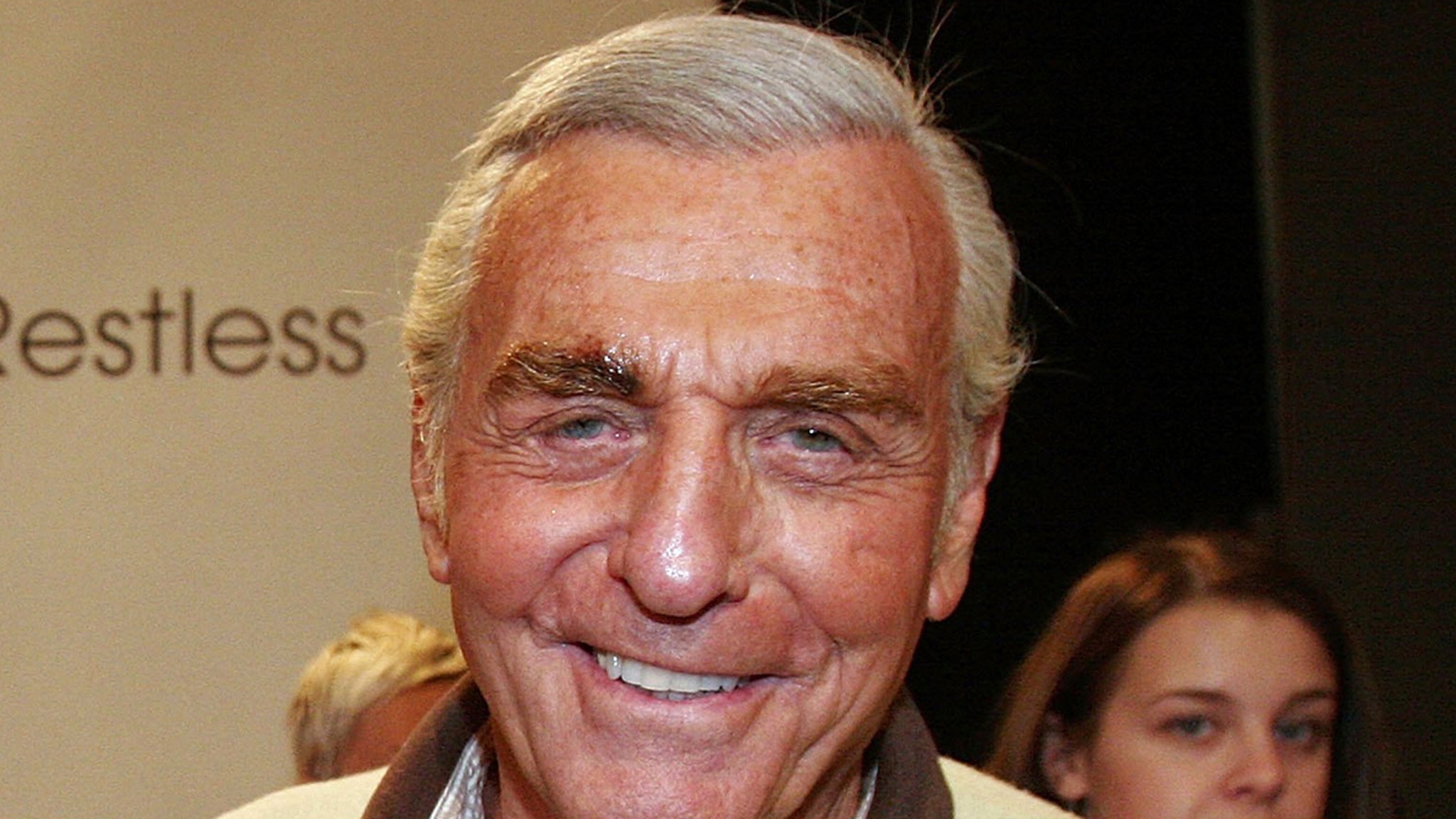 Soap actor Jerry Douglas, famous for his decades of work in “The Young and the Restless,” has died … TMZ has learned.

Jerry died Tuesday after a brief illness … according to his family. 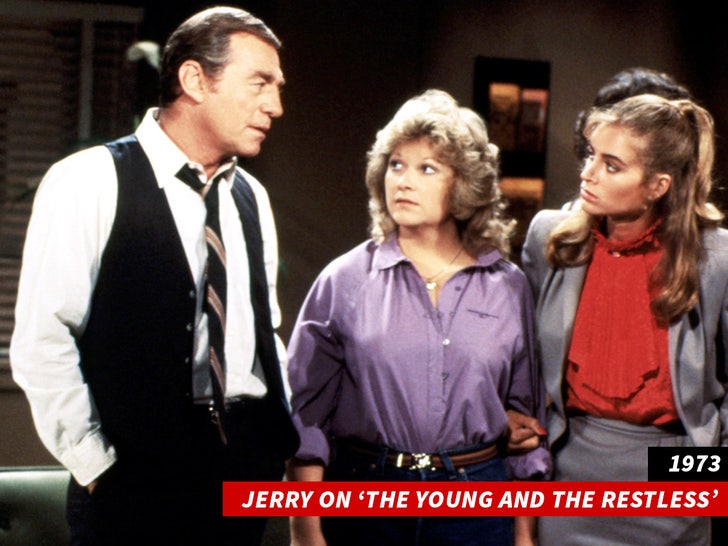 JD logged nearly 900 episodes on ‘Young & Restless’ dating back decades … he was the third actor to play John Abbott, presiding over the Abbott Mansion and Jabot Cosmetics for 25 years until the fan-favorite character was killed off in 2006.

He appeared in tons of other big TV shows over the years, including … “Cold Case,” “Melrose Place,” “Arrested Development,” “Mission: Impossible,” “The Incredible Hulk” and “The F.B.I.”  … just to name a few.

Jerry also worked on the big screen, with roles in movies like “JFK, “Good Guys Wear Black,” “Avalanche,” “Mommie Dearest,” “Head Over Spurs in Love” and “The Godson.”

He also acted in theater productions and sang.

Douglas was 88 and recently celebrated his birthday early with a bunch of his former castmates from ‘Young & Restless.’

He’s survived by his wife of 36 years, Kym Douglas, his sons, Jod and Hunter, and his daughter, Avra.