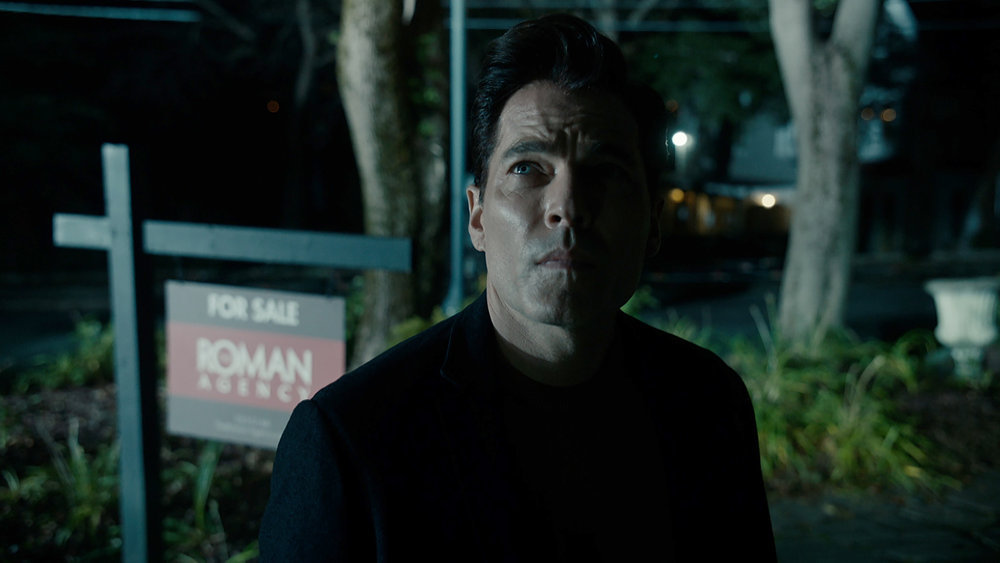 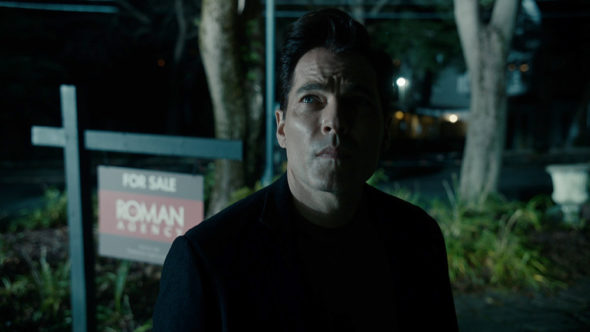 If you’ve got a haunted house to sell, unfortunately, it looks like The Roman Agency has closed. The SurrealEstate TV series has been cancelled and won’t be returning for a second season, at least not on Syfy. The first season of 10 episodes finished airing in September.

A Canadian paranormal drama series, SurrealEstate stars Tim Rozon, Sarah Levy, Adam Korson, Maurice Dean Wint, Savannah Basley, and Tennille Read. The story follows an elite team of specialists at The Roman Agency who handle the cases no one else can — haunted and possessed houses that literally scare would-be buyers away. Researching, investigating, and “fixing” the things that go bump in the night, the team works to create closure (and closings) even as they struggle with demons of their own. Nick Roman (Rozon) is the agency owner and has gained a whispered reputation as someone who could sell the haunted houses that nobody else could. Susan Ireland (Levy) is an enormously successful realtor who doesn’t believe in ghosts or hauntings. Father Phil Orley (Korson) is the agency’s research specialist while August Ripley (Wint) specializes in technology, and Zooey L’Enfant (Basley) serves as the agency’s office manager. Meanwhile, Megan Donovan (Read) is a medical student who just inherited a house from her grandfather.

In the United States, the first season of SurrealEstate averaged a 0.06 rating in the 18-49 demographic and 315,000 viewers in the live+same day ratings (including DVR playback through 3:00 AM). While these numbers don’t include further delayed or streaming viewing, they are a very good indicator of how a show is performing, especially when compared to others on the same channel. There can be other economic factors involved in a show’s fate, but typically the higher-rated series are renewed and the lower-rated ones are cancelled.

Series creator and showrunner George R. Olson broke the news that SurrealEstate had been cancelled on Twitter and noted that producers are trying to find the show a new home.

He wrote, “Hey folks. Sorry to tell you that we will not be moving forward with Syfy on Season Two of #SurrealEstate. But we have no intention of leaving Luke alone in a bowling alley when his mom is out there somewhere and mortgage rates are so reasonable. … We’re committed to finding a new home for #SurrealEstate, and if there’s one thing The Roman Agency knows about, it’s finding new homes. You can help us by keeping #SurrealEstate in your hearts, minds, tweets and posts. … Stay tuned. And thanks so much for believing in ghosts, demons, Roadies, LRG’s, Mumfords, low-maintenance composite decking and our little show.”

What do you think? Have you watched the SurrealEstate TV series on Syfy or CTV Sci-Fi Channel? Are you sorry to hear that it’s been cancelled? Would you watch a second season on another channel or service?