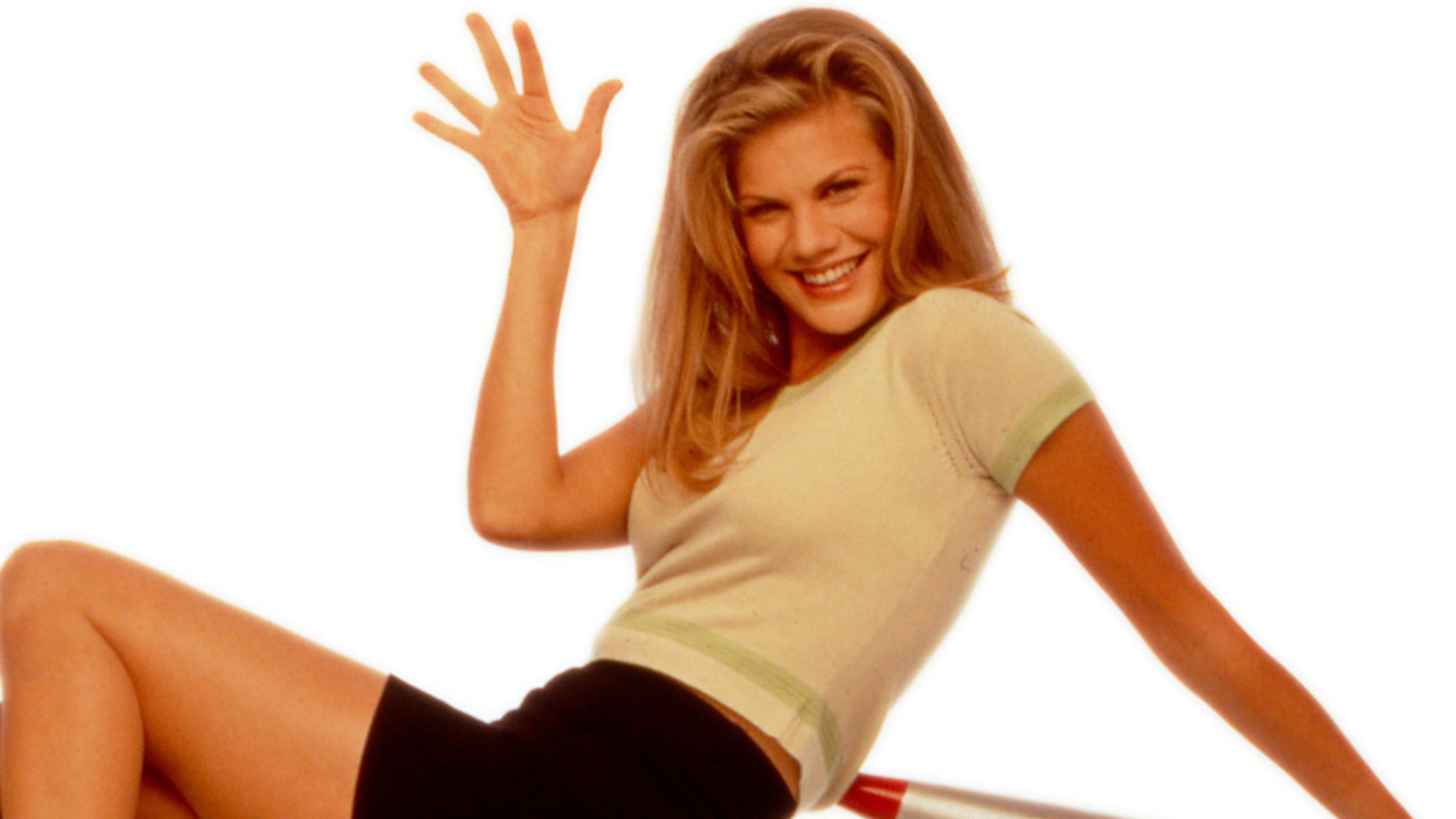 New York University actor Kristen Johnston is best known for playing the clumsy blonde Sally Solomon — who navigates the Earth world with her space sidekicks — on the long-running NBS sitcom “3rd Rock From The Sun.”

Kristen Johnston wasn’t the only star saluting the Big Giant Head … she was cast alongside other big names like Joseph Gordon-Levitt as the long-haired high schooler, Tommy Solomon, French Stewart as the squinty simpleton, Harry Solomon … and of course John Lithgow as the University professor and High Commander, Dick Solomon.