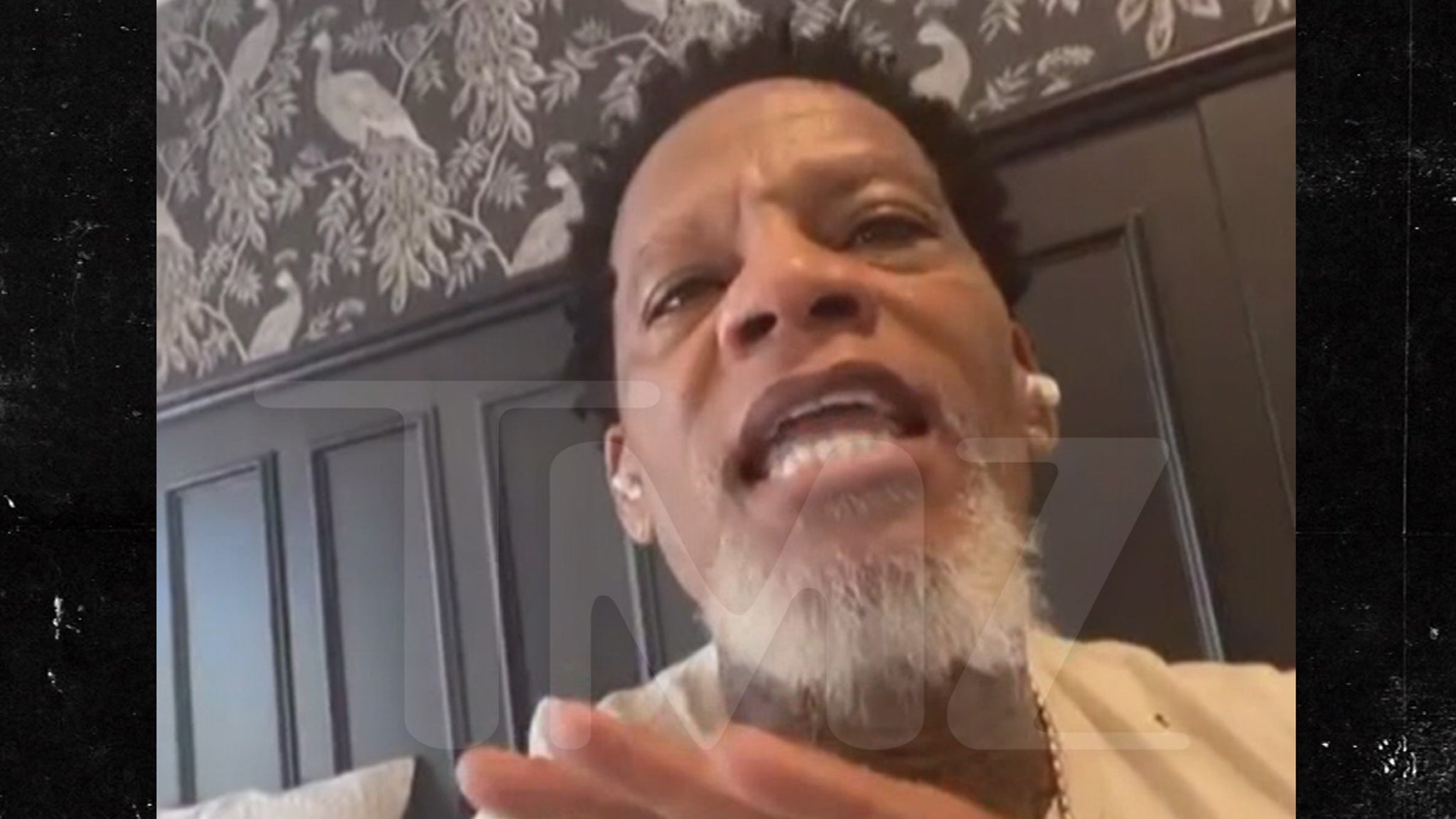 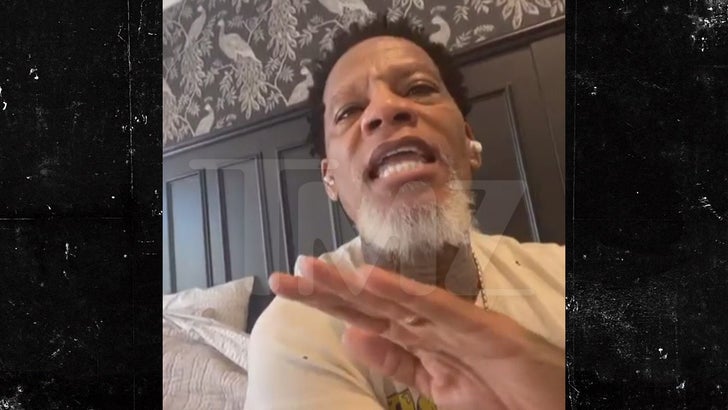 Even though Kyle Rittenhouse didn’t seem to shed any actual tears on the stand, D.L. Hughley is convinced the jury will believe his “performance is real” … and it very possibly could lead to his acquittal.

The comedian/activist’s review of Rittenhouse’s emotional testimony is pretty blunt — worst acting since Stacey Dash — but Thursday on “TMZ Live” he said it will be good enough to sway jurors because a “white dude crying with a haircut is very sympathetic.”

Jokes aside, D.L. joined us Thursday on “TMZ Live” to discuss what he sees as clear biases, both in and out of the courtroom, surrounding Rittenhouse’s case. First off, he says the right wing’s financial support of the teenager’s defense is evidence it believes “whatever you do for your cause is justified.”

He also said our judicial system needs sweeping changes, and he proposed one overhaul to remove jury biases — namely, not allowing jurors to see the defendant. That sparked an interesting debate about how our system is supposed to work … versus how it actually does.

As for why these changes are needed — well, D.L. believes too many people in power lack the principles to do what’s right … regardless of how it will affect them.

Check it out … serious food for thought here.🤔