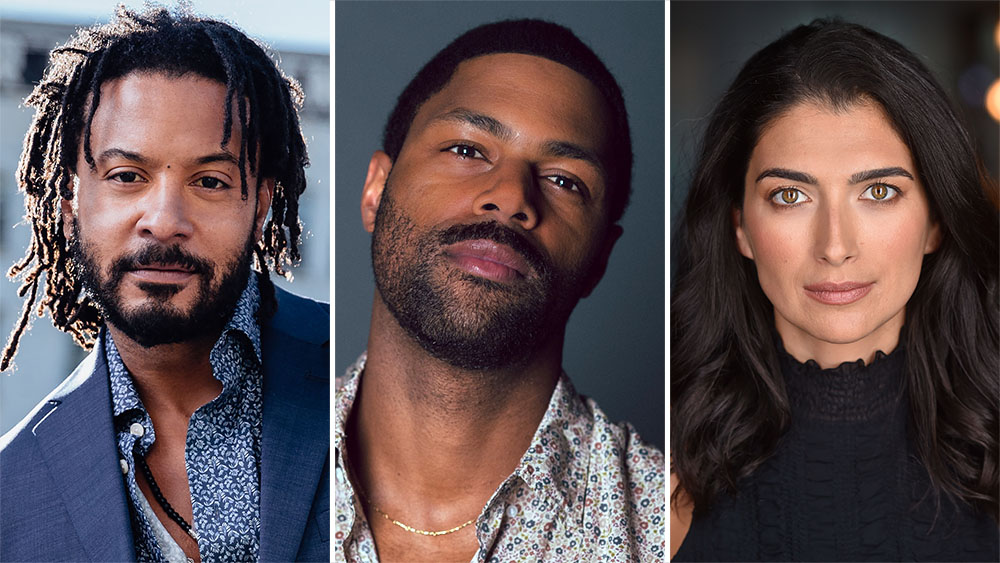 In the most recent fourth season, business is booming. It’s January 1, 1985. Ronald Reagan has won his re-election campaign, proclaiming it is “morning again in America,” but in South Central, Los Angeles, it feels more like the sun is getting low. The demand for crack cocaine is high, and while our crew of dealers led by Franklin Saint (Idris) are benefitting greatly from the rising tide of addiction, they are also starting to become aware of the damage the drug is doing to the people and to the place they love.

McLaren will play Buckley, a detective with the Community Resources Against Street Hoodlums (C.R.A.S.H.) Unit. Buckley is attractive, outwardly tough, but is constantly battling his own demons, including a drug addiction and a failing marriage.

Nixon will play Kane Hamilton, a powerful ex-con who used to be a member of the neighborhood. Almost like an older brother to Franklin (Damson Idris) and Leon (Isaiah John), and an actual older brother to Kevin (Malcolm Mays).

Lonsdale is Parissa, strong-willed, powerful, educated, sexual, and with a droll and dry sense of humor, this former physician has a history with Teddy (Carter Hudson) and tends to him after he’s been hurt.

McLaren can currently be seen starring as U.S. Marshal, Xavier Wilson, on the Disney+ series Turner & Hooch opposite Josh Peck, and recurring in the current season of ABC’s The Rookie. He also appeared in Netflix’s Firefly Lane alongside Sarah Chalke and Katherine Heigl. Additional credits include series regular roles on CBS’ Ransom and USA Network’s Graceland. McLaren is repped by Buchwald, Berwick & Kovacik and Trisko Talent Management.

Nixon just wrapped HBO’s Adam McKay Lakers series playing the role of his father, NBA legend Norm Nixon. The series is expected to premiere in 2022. His other acting credits include a lead role in Disney’s Prom and the Hulu series Marvel’s Runaways. He’s repped by SDB Partners, Elevate Entertainment and Ginsburg Daniels Kallis.

Lonsdale was most recently seen as a series regular in Freeform’s Siren and before that, as a series regular on Syfy’s Ascension. Additional credits include guest appearances on You, S.W.A.T., Hail, Caesar! and G.I. Joe: Retaliation. Lonsdale is repped by Joseph Le Talent Agency and Stride Management.