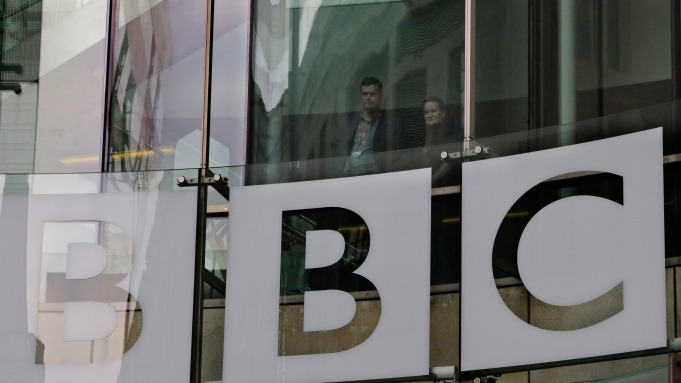 The BBC has pulled out of leading UK LGBTQ+ charity Stonewall’s Diversity Champions Programme and Workplace Equality Index due to questions over impartiality.

The programme is aimed at embedding LGBTQ+ inclusion in the workplace and attracting the best LGBTQ+ talent and has also seen UK network Channel 4 and media regulator Ofcom pull out in the past few months. The Workplace Equality Index ranks institutions based on how open they are to LGBTQ+ staff.

The BBC, which has recently hosted a podcast from Stephen Nolan investigating Stonewall’s influence on public UK institutions, said in a statement that participation in Diversity Champions had “led some to question whether the BBC can be impartial when reporting on public policy debates where Stonewall is taking an active role.” The charity has previously been criticised for providing inaccurate advice regarding transgender people.

The BBC stressed that being part of the programme has “never required the BBC to support the campaigns of Stonewall, nor its policy positions.”

“As a broadcaster, we have our own values and editorial standards – these are clearly set out and published in our Editorial Guidelines,” it added. “Although the BBC will not be renewing its participation in the Diversity Champions Programme, in the future we will continue to work with a range of external organisations, including Stonewall, on relevant projects to support our LGBTQ+ staff.”

The move comes soon after Director General Tim Davie made his second major impartiality intervention in the space of a year as he aims to prioritise the area in the face of criticism.

Last month he issued a 10-point plan that will see the BBC regularly review its content for impartiality and employ external investigators to examine where it is going wrong.