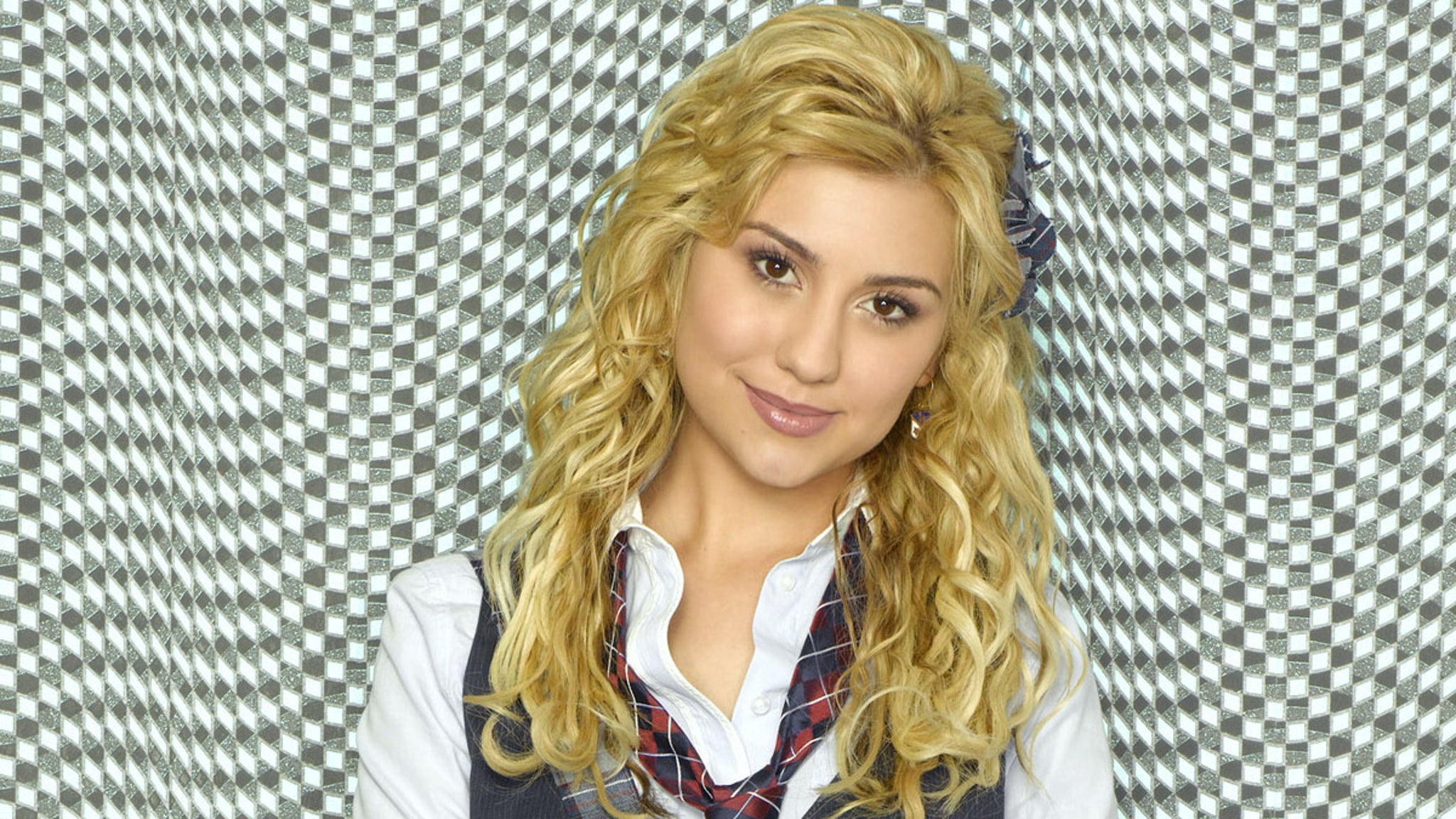 Arizona actor Chelsea Kane Staub was only 21 years old when she locked in the role as the sharp-dressed stylist Stella Malone — who keeps the brothers looking good as a childhood friend — on the 2009 Disney Channel Original Series “Jonas,” as well as, “Jonas L.A.”

Chels shared the short-run show with some growing talent including Nicole Anderson who plays Stella’s best friend and the fan club president, Macy Misa .. and of course the triple threat trio Joe, Kevin and Nick Jonas as the title characters.