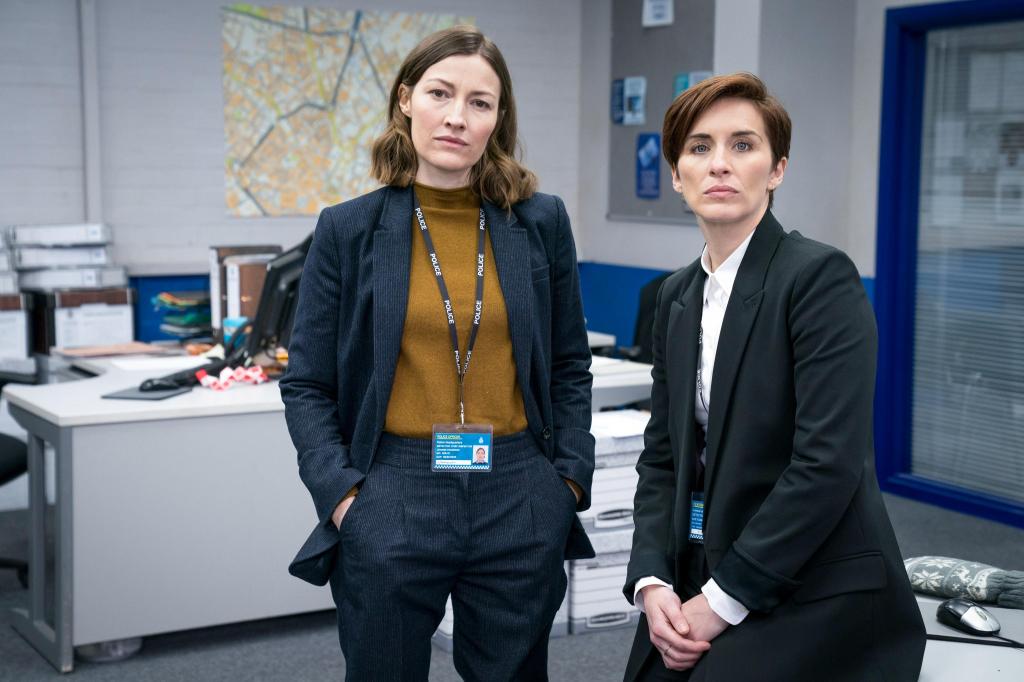 Ahead of Abhishek Kapoor’s Chandigarh Kare Aashiqui’s December 10 release, a trailer has dropped showing a passionate couple, played by Ayushmann Khurrana (Badhaai Ho) and Vaani Kapoor (Bell Bottom), whose lives change after the main character hints at a gender-related issue with his partner. With Khurrana stepping into the shoes of a fitness enthusiast, Kapoor could reportedly play a transgender character in the pic. “It’s not just any love story but one that’s uniquely mind-bending and yet universal in its appeal. I have always believed in curating stories that are intricately woven and characters that resonate with people,” said director Kapoor. Gulshan Kumar of T-Series and Pragya Kapoor (under Abhishek’s Guy In The Sky Pictures banner) are on board as producers.

Luàna Bajrami for The Hills Where The Lioness Roars, Anita Rocha da Silveira for Medusa and Daniel Lombroso for White Noise are among winning names to bag numerous awards at the 29th Raindance Film Festival. Matthew Walker’s I’m Wanita won the Best Music Documentary title as well as a £1,000 (£1,350) reward from Spotify. Other major winners include Sam Levy for Best Cinematography in Mayday, King Car for Best Screenplay by Renata Pinheiro and Lúcia Moniz’s Listen for Best Performance. The awards are handed to pics contending at the festival.