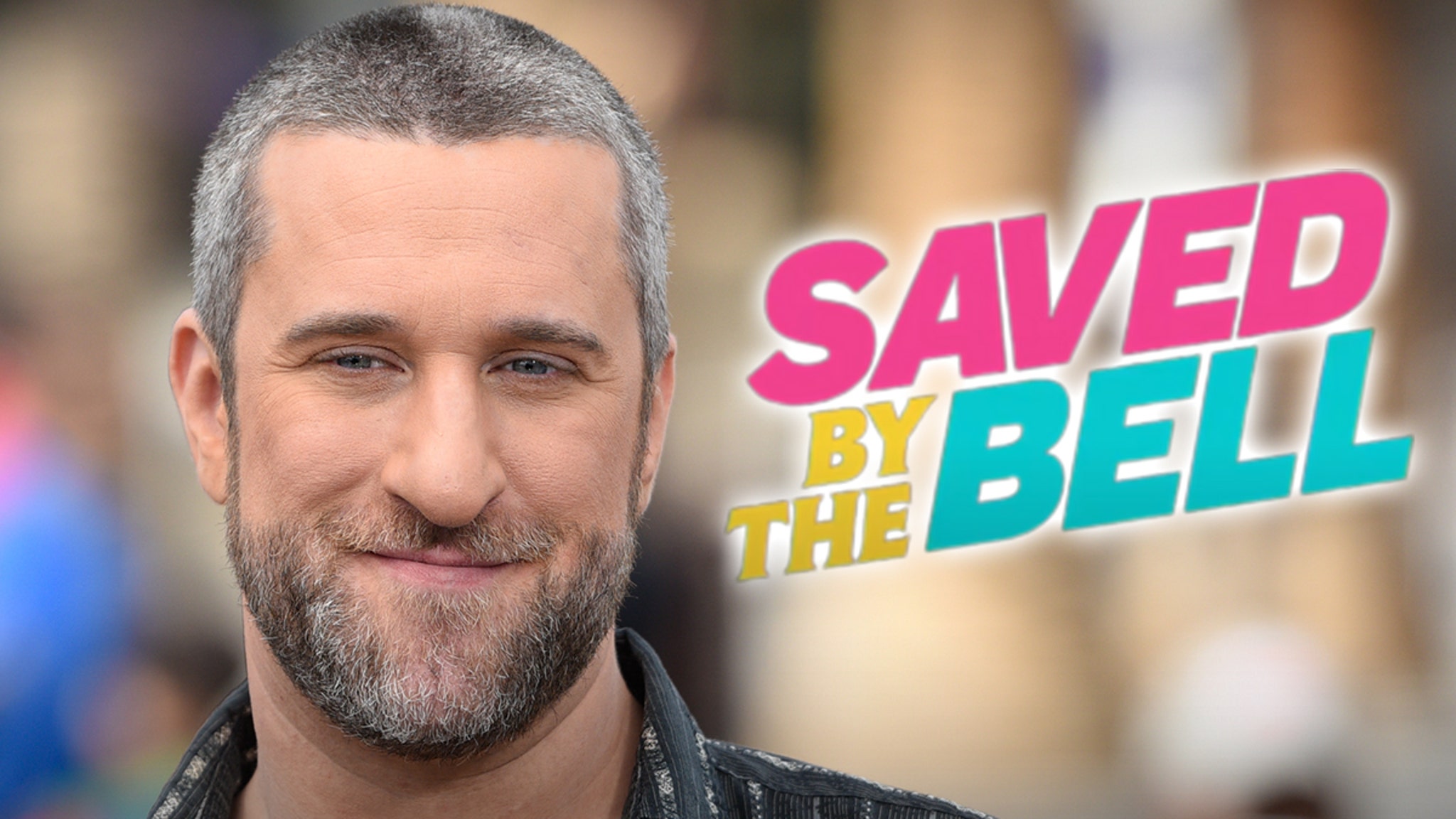 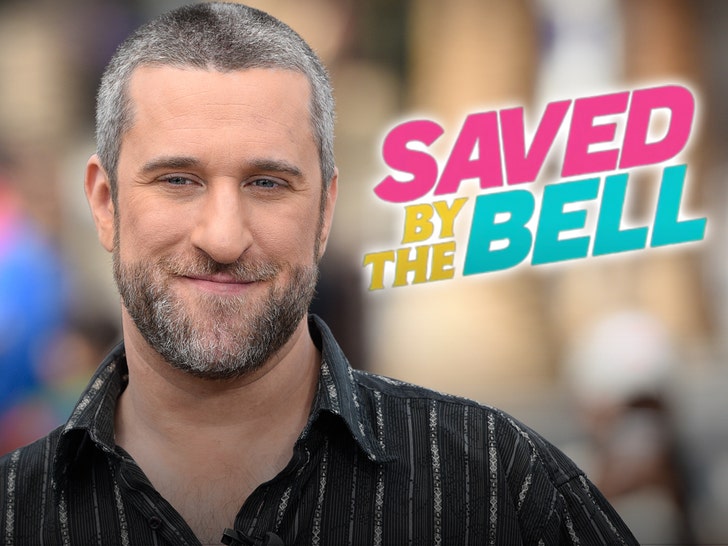 Dustin Diamond might not be around for any more ‘Saved by the Bell’ episodes, but he would’ve enjoyed one that’s about to honor him … according to a near and dear friend.

One of DD’s closest confidants and pals, Dan Block, tells TMZ … he was connected with producers for the ‘SBTB’ reboot earlier this year, courtesy of Dustin’s agent — who patched him through upon his client’s untimely passing.

Block says the folks behind the new reboot wanted to pick his brain on how best to pay tribute to Dustin’s longtime character from the OG series, Screech, and DB had some ideas. 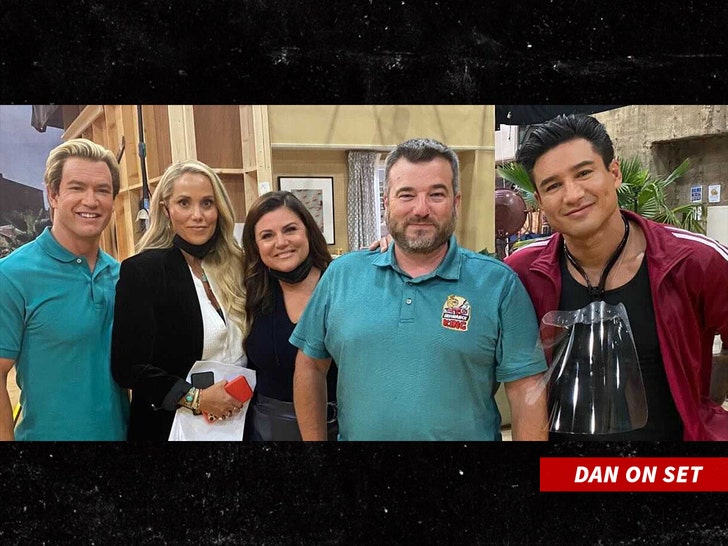 He tells us he brainstormed with the head writers of the show to figure out a plot that would properly live up to Dustin’s legacy and contribution — and even helped select a handful of Dustin’s favorite Screech moments from the past to include in a highlight reel of sorts, which will be featured in the Season 2 premiere later this month.

Not just that, but Block also says he was able to fly in a prop Kevin robot, that was going to be used in a series of commercials before Dustin passed. It is unclear if producers are going to use it in the tribute episode.

Block says this as well … he believes his late friend would’ve loved the episode, as he feels it was very tasteful and respectful to Screech’s time with the franchise … especially in light of Dustin actually wanting to be involved from the get-go, but getting passed up on the first go.

As you know … producers opted not to include Screech in Season 1’s storyline, despite the fact Dustin very publicly lobbied for a role. Producers have since said they figured it’d be time to circle back to him for Season 2 — something they spoke to Dustin about, in fact — but he passed away of lung cancer earlier this year.

Block says Dustin actually hid his illness from producers when they first approached him about the possibility of being brought back, since he was so eager to participate.

Unfortunately, he was never able to see that reunion come to fruition. 😢