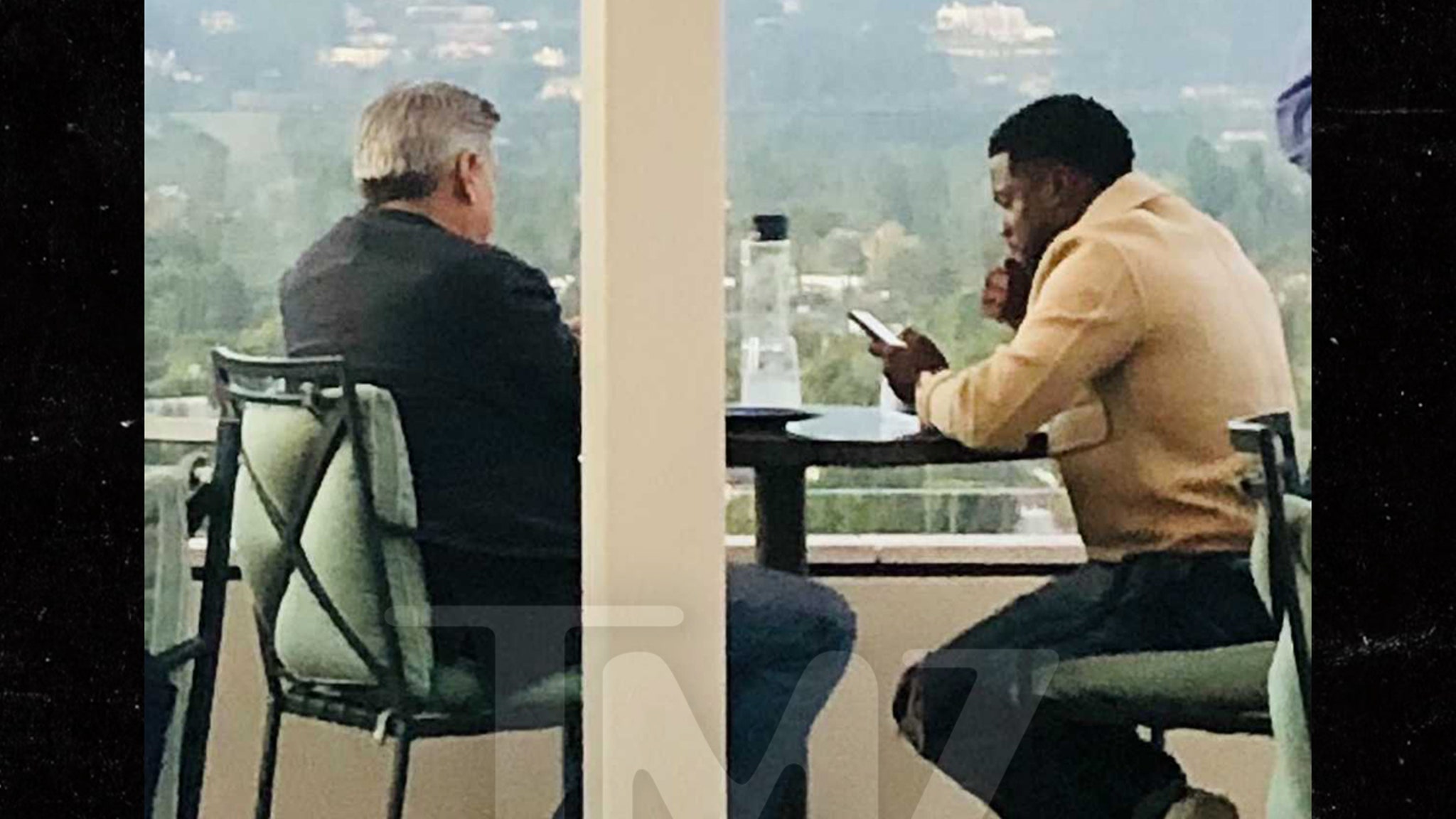 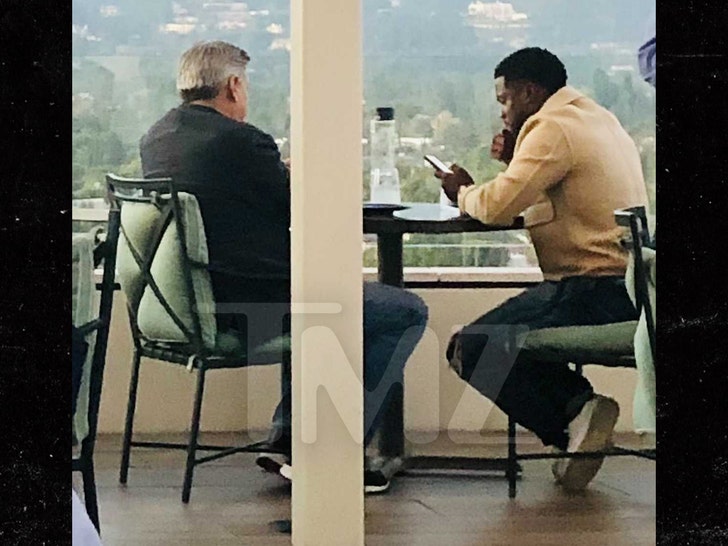 Kevin Hart isn’t one to embrace controversy for kicks — which is why a one-on-one between Netflix’s CEO and him is all the more interesting … especially as the Dave Chappelle drama’s still swirling.

Check out this photo TMZ obtained of the rock star comedian chopping it up with Ted Sarandos Monday evening in Beverly Hills. They were at the Waldorf Astoria, where eyewitnesses say the duo had dinner and talked extensively for quite some time.

Although you can’t see Sarandos’ face in the pic … other entertainment big wigs who were around confirmed it was him.

What they talked about remains a mystery, but the mere fact they had a private little chat like this, especially amid all the Chappelle drama at Netflix, can’t be ignored … as Dave and Kevin are good friends, and anyone cozying up to Ted right now (especially comics) might as well be cosigning what DC had to say and what Netflix decided to do.

Of course, Kev already has a major relationship with the streamer — a multi-movie/year deal for movies and special — so maybe this had absolutely nothing to do with Dave at all … but something tells us the topic came up.

There’s also this … Kevin himself was embroiled in an LGBTQ-related controversy a few years ago — one that ended up costing him his Oscars hosting gig, this after he waffled on apologizing for years-old tweets that some considered offensive and anti-gay.

Not saying one thing has to do with the other … but that history also exists in this context.