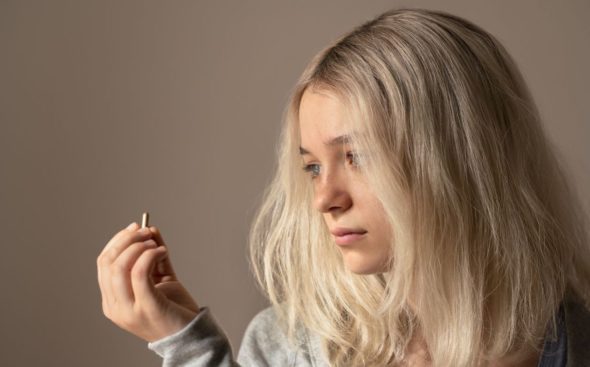 Hanna is returning soon to Amazon, but the streaming service has announced that the upcoming third season of the show will be its last. The action thriller series, which stars Esme Creed-Miles, Mireille Enos, Joel Kinnaman, Noah Taylor, and Dermot Mulroney, is returning for season three on November 24th. All six episodes for the season will arrive on that date.

Deadline revealed more about the plot of the upcoming season of Hanna on Amazon:

“Hanna is now secretly trying to destroy Utrax from the inside to free herself from its grasp, all with the help of her previous nemesis, former CIA agent Marissa Wiegler (Mireille Enos). Together, they have coerced high-ranking Utrax agent John Carmichael (Dermot Mulroney) into aiding their mission. But her fellow young assassins, Sandy (Áine Rose Daly) and Jules (Gianna Kiehl), and new foes are starting to suspect Hanna’s plot.”

What do you think? Will you be sad to see the Hanna TV show end on Amazon?