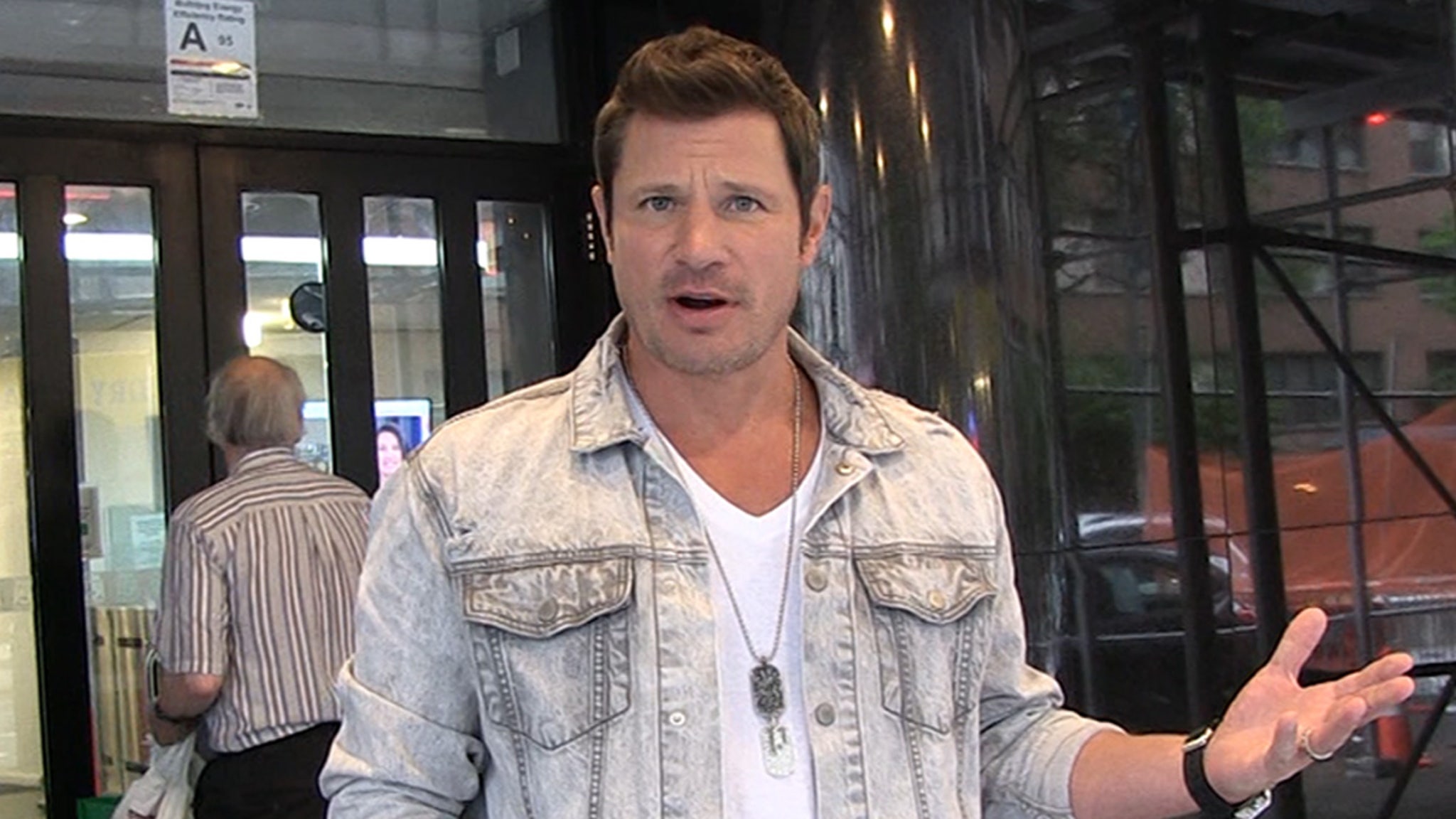 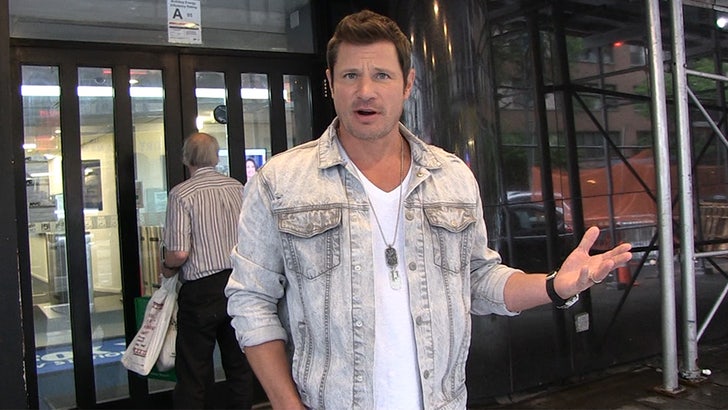 Nick Lachey says what we’re seeing on FOX’s new singing show, “Alter Ego,” might be really cool onstage, but it could also be the future of entertainment … period.

We got the 98 Degrees singer — who’s been tapped as one of the celeb judges for ‘Ego’ — and asked how he’s liking his role on this revolutionary competition series … where contestants sing live, but appear as digital avatars.

It’s such a unique concept, and if you listen to Nick here, you’ll see the format has had an impact on him — especially on the technology side, something he admits he doesn’t fully understand … but can appreciate nonetheless.

There’s a funny comparison Nick makes between himself and his fellow judge, Grimes … who he calls “half-robot” on a whole other level that he just hasn’t reached.

Still, NL recognizes the potential for something bigger than just music … pointing out a lot of real-life influencers already promote themselves as avatars. In other words, he’s saying this is a bigger wave that will reach far beyond his show — and FOX is just surfing it earlier. 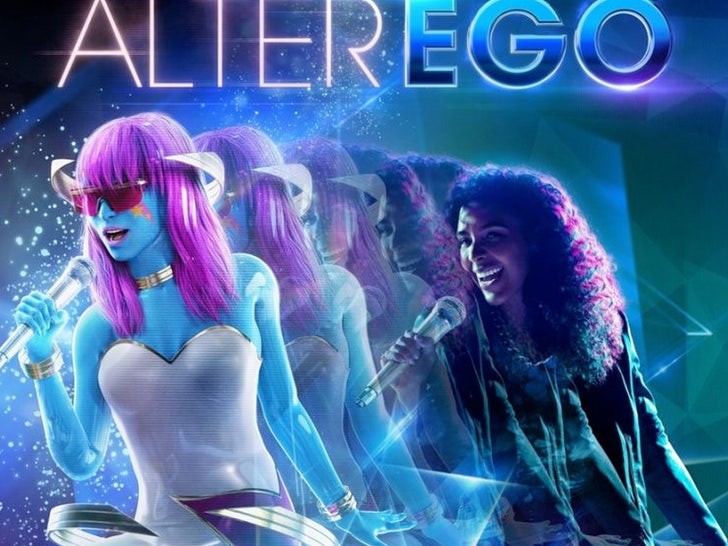 The world is changing, and Nick’s trying to keep up like the rest of us. Luckily, “Alter Ego” has arrived to make the transition easier. New episodes air Wednesdays at 9 PM ET!