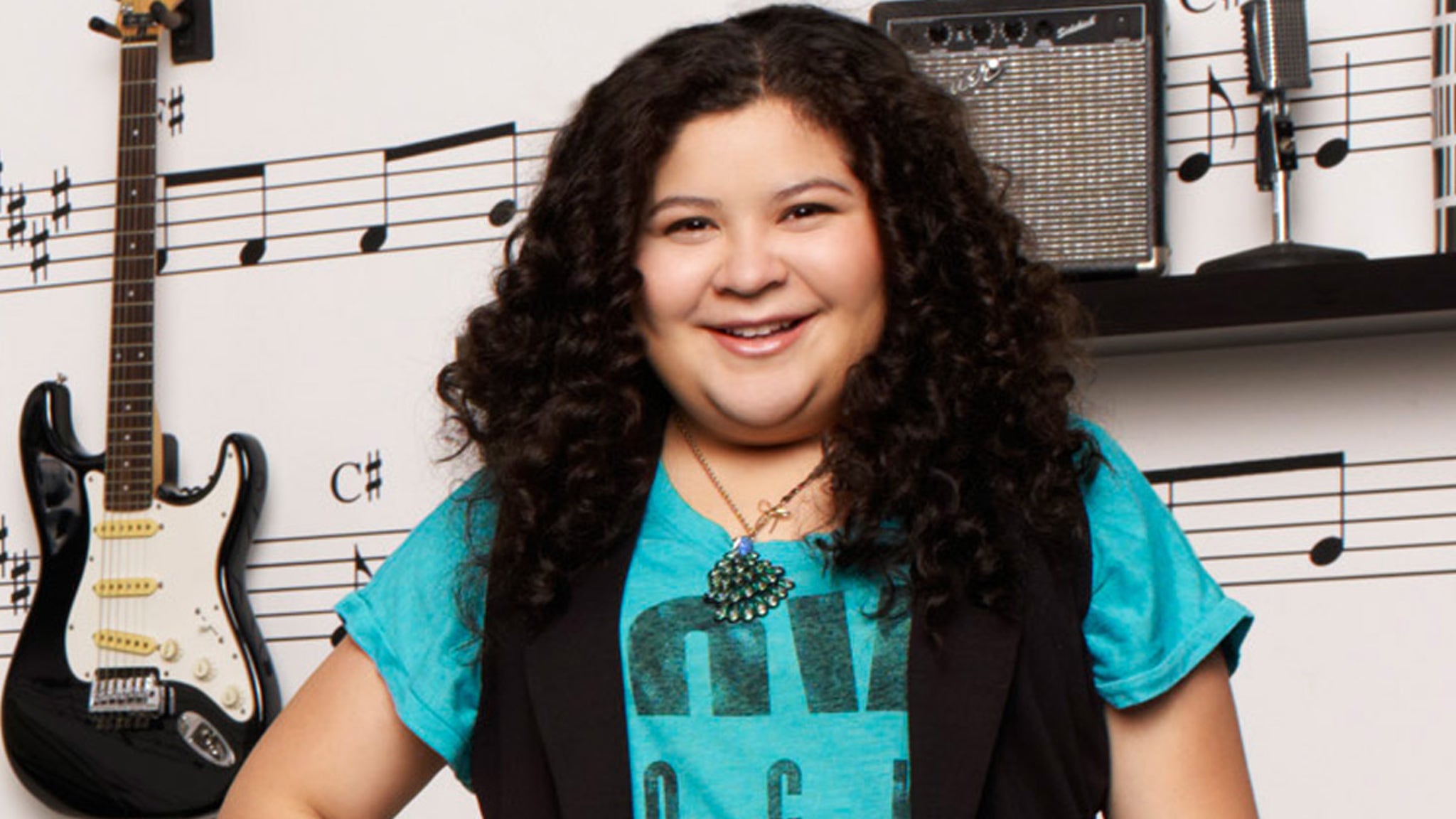 Lone Star state actor Raini Rodriguez was still a teenager when she locked in the role as the spunky best friend Trish — who also acts as the musical manager while alongside the up-and-coming artist tackling the entertainment industry — in the classic Disney sitcom “Austin & Ally.”

RR shared the screen with the Disney duo Ross Lynch as the awesome music maker, Austin Moon … and Laura Marano as the brainy singer, Ally Dawson.

Fun Fact: Raini’s brother is Rico Rodriguez … who is well known for his role as Sofia Vergara‘s son Manny on “Modern Family.

Guess what Raini looks like now in her late 20s!