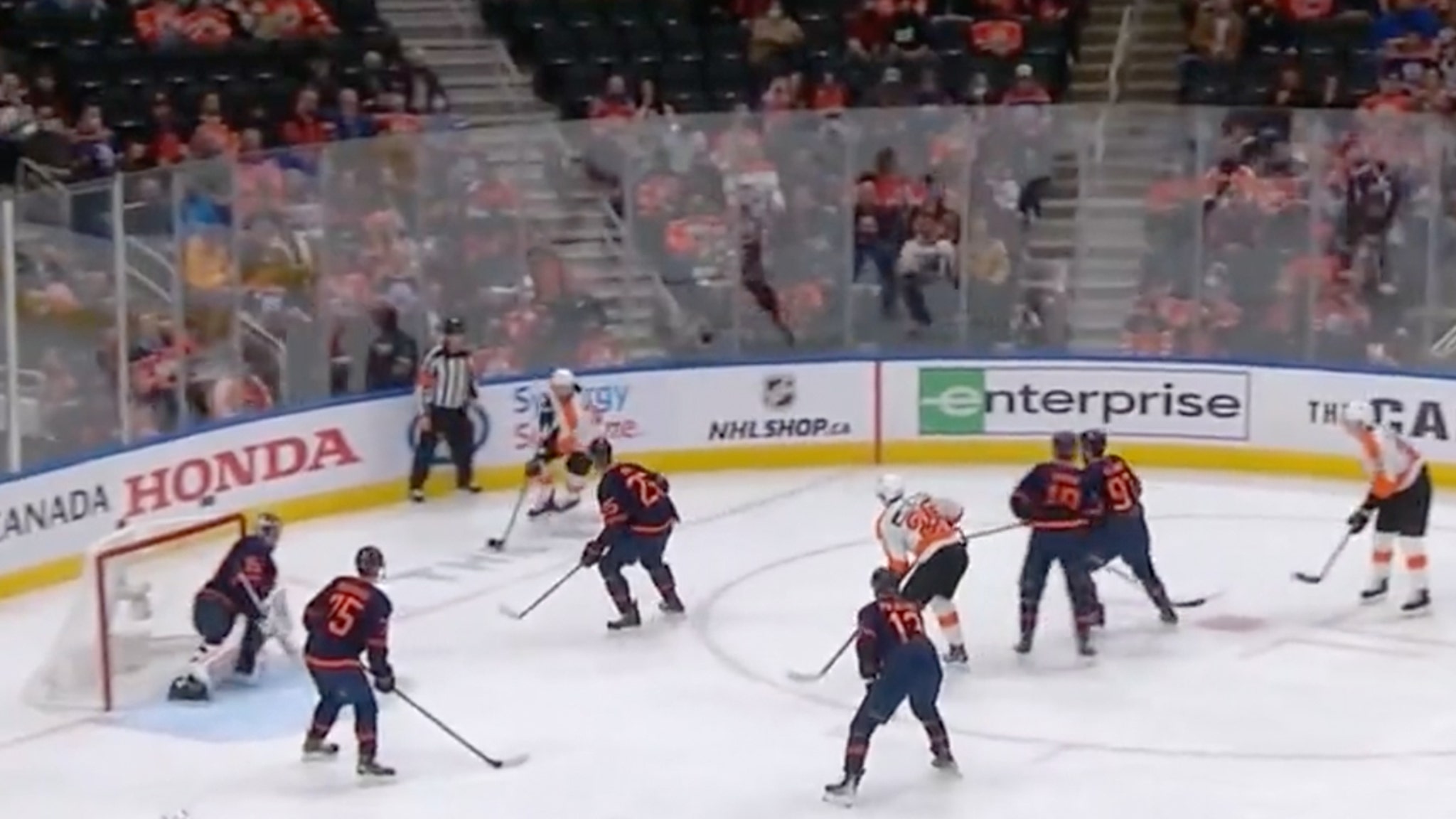 Marshawn Lynch wasn’t the only one caught on TV droppin’ F-bombs this week … ’cause broadcast mics picked up an NHL player’s “F*** you!” during a game Wednesday — and it was LOUD.

The cussing was captured during the first period of the Philadelphia Flyers’ tilt with the Edmonton Oilers … and it could be heard crystal clear on television.

Possibly the cleanest “fuck you” ever heard in a Flyers broadcast. pic.twitter.com/ELecForCpm

No word yet on who unleashed the profane remark … but it appeared to happen because of an on-ice collision between a Flyers player and an Oilers player.

Shortly after the two guys got tangled up … the F-bomb could be heard in the arena — and it didn’t take long for social media to notice it, and laugh about it.

Of course, it’s the second time this week the F-word has made it on national airwaves … with Lynch saying “what the f***” on ESPN’s “Monday Night Football” Manningcast on Monday.

Unclear if anyone’s been fined or reprimanded in either case yet … but, hey, let’s try to watch our mouths here — kids are watching!!