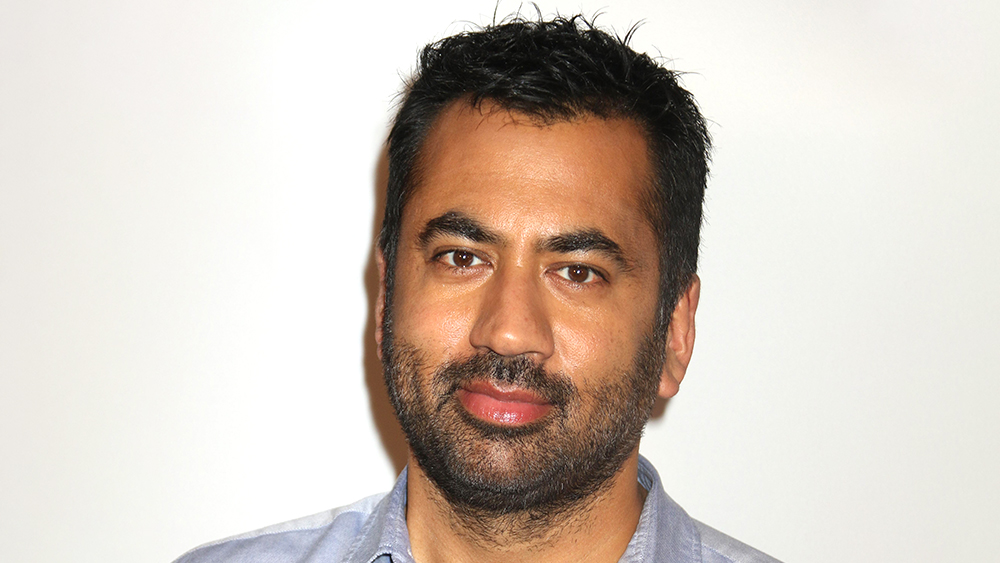 Kal Penn announced his engagement to Josh, his partner of 11 years, in his new book You Can’t Be Serious.

The former White House staff member confirmed his relationship in an interview with People on Sunday and gave his reasons for keeping mum all these years.

“I’ve always been very public with everybody I’ve personally interacted with. Whether it’s somebody that I meet at a bar, if Josh and I are out or we’re talking to friends,” Penn said. “I’m really excited to share our relationship with readers. But Josh, my partner, my parents, and my brother, four people who I’m closest to in the family, are fairly quiet. They don’t love attention and shy away from the limelight.”

Penn has not yet revealed his partner’s last name.

In the book, the Harold & Kumar star wrote that he had met Josh during his residency in Washington D.C. working for the Obama administration and how his now-partner brought an 18-pack of beer to watch NASCAR on their first date.

“I thought, ‘This obviously is not going to work out,” he recalls. “I have one day off from The White House and this dude is unironically watching cars go around and make left turns? Next thing you know, it’s been a couple months and we’re watching NASCAR every Sunday. I’m like, ‘What is happening?’” Penn said.

Penn also expressed he discovered his sexuality later in life and that he enjoys the support of those around him.

“There’s no timeline on this stuff. People figure their s— out at different times in their lives, so I’m glad I did when I did,” Penn said.