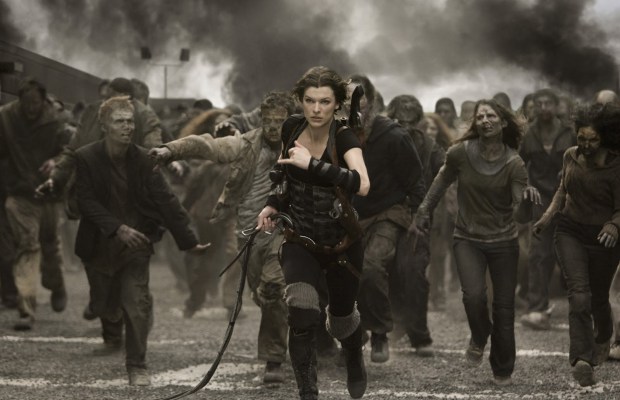 The WGA has told its members not to work for Constantin Film Development, the powerhouse German production company behind such films as the Resident Evil franchise, Downfall and The Baader Meinhof Complex.

“The Guild has an ongoing serious dispute with Constantin because of its refusal to pay residuals for most foreign reuse. Constantin has also failed to pay pension and health contributions for some writers,” WGA West president Meredith Stiehm, vice president Michele Mulroney and secretary-treasurer Betsy Thomas said in a message sent to their members Friday.

“It is crucial,” they said, “that Constantin be prevented from undercutting writers’ standards and conditions. While the Guild is working to resolve this situation as soon as possible, until then Constantin cannot be allowed to benefit from writing services provided by WGA members.”

“Effective immediately,” they said, “WGA members are prohibited under Working Rule 8 from working for Constantin Film Development, Inc. which is not signatory to the 2020 MBA.”

The guild’s Working Rule 8 says that “No member shall accept employment with, nor option or sell literary material to, any person, firm or corporation who is not signatory to the applicable Minimum Basic Agreements.”