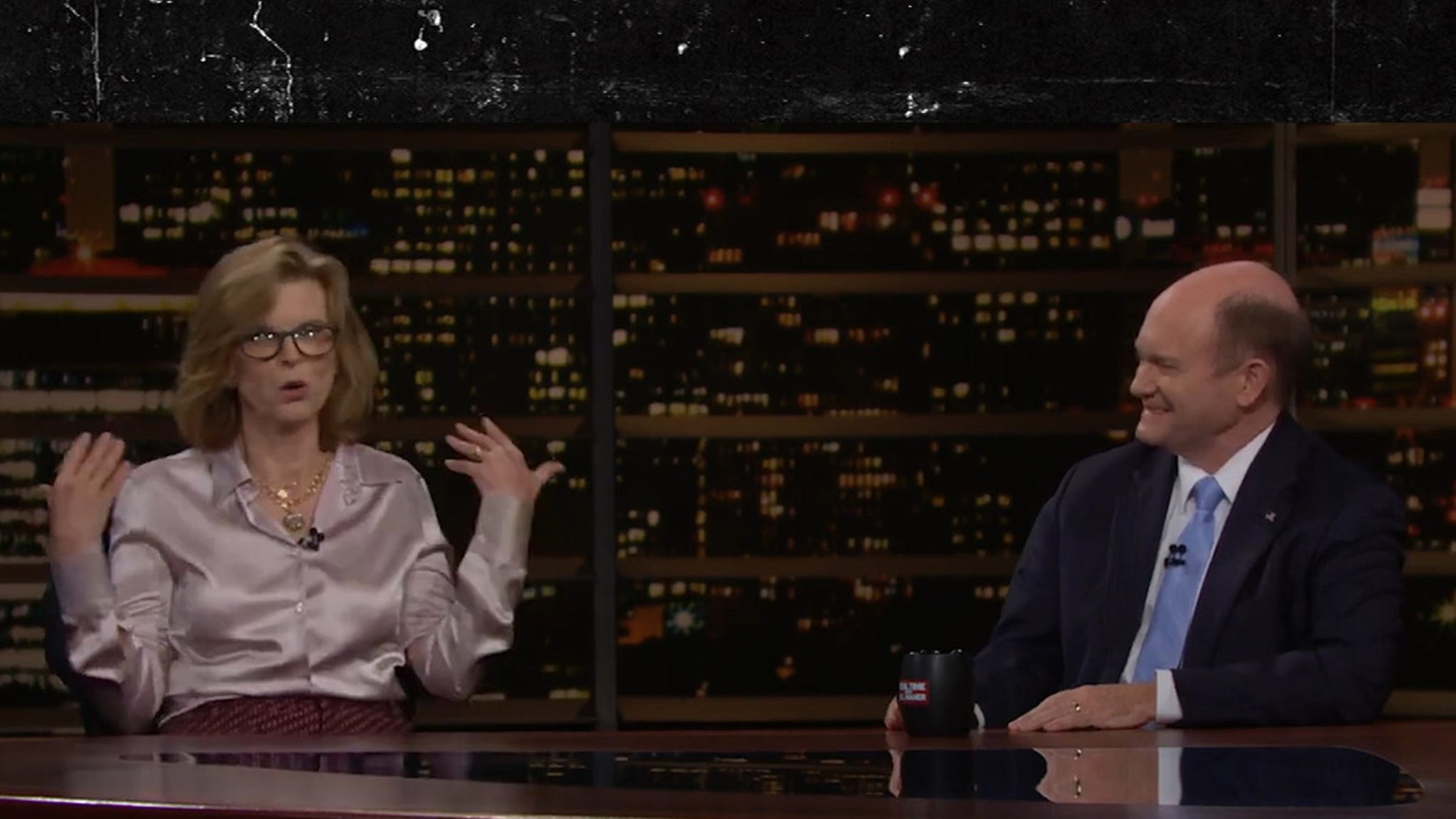 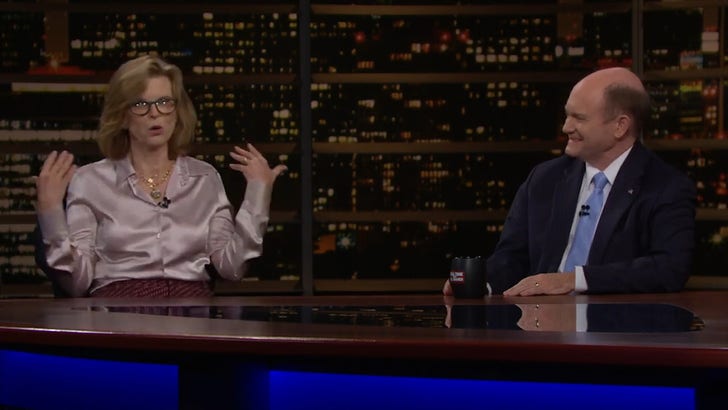 Bill Maher really got down to basics Friday night … with a really interesting chit-chat about toxic masculinity … and there’s enough here for you to decide which side you’re on.

Atlantic writer, Caitlin Flanagan, squared off against Delaware Senator, Chris Coons, with an assist from BM.

Caitlin railed on what she says is misdirected and dangerous wokeness … somehow turning “heroic masculinity” into a dirty phrase. She thinks it’s critical to teach boys the virtues of men who do heroic things, and she says it’s important to distinguish men from women, because the former are simply stronger and better suited to save the day when physical strength is the operative factor.

Coons tries to blow up her theory with 2 examples — House Speaker Nancy Pelosi and Senator Barbara Ann Mikulski, but Flanagan scoffs at that, firing back … “I’m not going to wait for [Pelosi] to get me out of a burning building …”

Coons doesn’t exactly buy into what Flanagan is saying … instead he talks about the virtue of respect that he has taught his twin sons. He doesn’t really address Flanagan’s point … that boys should be taught the virtues of using their physical strength for good, rather than being taught to be ashamed of it.

Maher jumped in …. “boys are sometimes castigated for basically just being boys.”