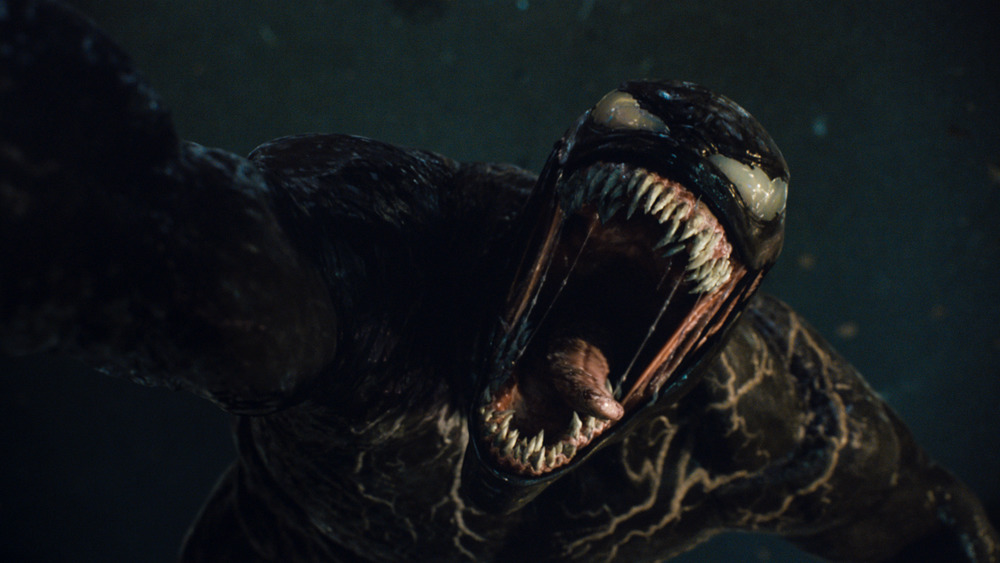 Sony Pictures Entertainment recorded $288M in operating profits for the three months ending September 30, repping a 7% dip from the same period last year. Revenues in the division, however, were up 35% to $2.37B.

Reporting its full fiscal 2021 second quarter earnings this afternoon in Tokyo, Sony Corp said overall operating income at the electronics and entertainment giant was 318.5B yen ($2.8B), up 1% over the same period last year. Net income took a 54% hit, down to 213.1B yen (-18% when adjusted).

Sales increased 13% to 2.37T yen thanks to a significant hike in the Games and Network Services, Pictures and Music segments. Bullish on the coming months, Sony upped its full-year 2021 operating profit forecast to a record 1.04T yen ($8.8B).

For the Pictures segment’s second quarter, Sony said there was a notable jump in sales of television productions, up to $790M from $480M in Q2 of fiscal 2020. The company also cited an increase in sales resulting from the acquisition of Crunchyroll, higher advertising revenues in India, an increase in television licensing revenue and theatrical revenues on current year films, but noted a decrease in revenues due to limited prior year theatrical releases.

Films in theatrical release during the quarter (Escape Room: Tournament Of Champions, Don’t Breathe 2, Show Me The Father) grossed a combined $105M worldwide. While it was a slow Q2 for SPE in terms of box office, that will all change for Q3.

Venom: Let There Be Carnage, which has grossed over $350M worldwide, saw the bulk of its release begin in October (it went out on September 30 in Russia where it broke records) and so won’t be counted until next quarter which will also include the hugely anticipated Spider-Man: No Way Home as well as Ghostbusters: Afterlife.

Elsewhere inside Sony, the Games division saw a 22% decrease in operating income owing to a drop in sales of PlayStation 4 hardware and a loss resulting in strategic price points on PlayStation 5 which sold 3.3M units in the quarter.

Notably, Sony said that playtime decreased 17% year-on-year due to lockdowns having been lifted.