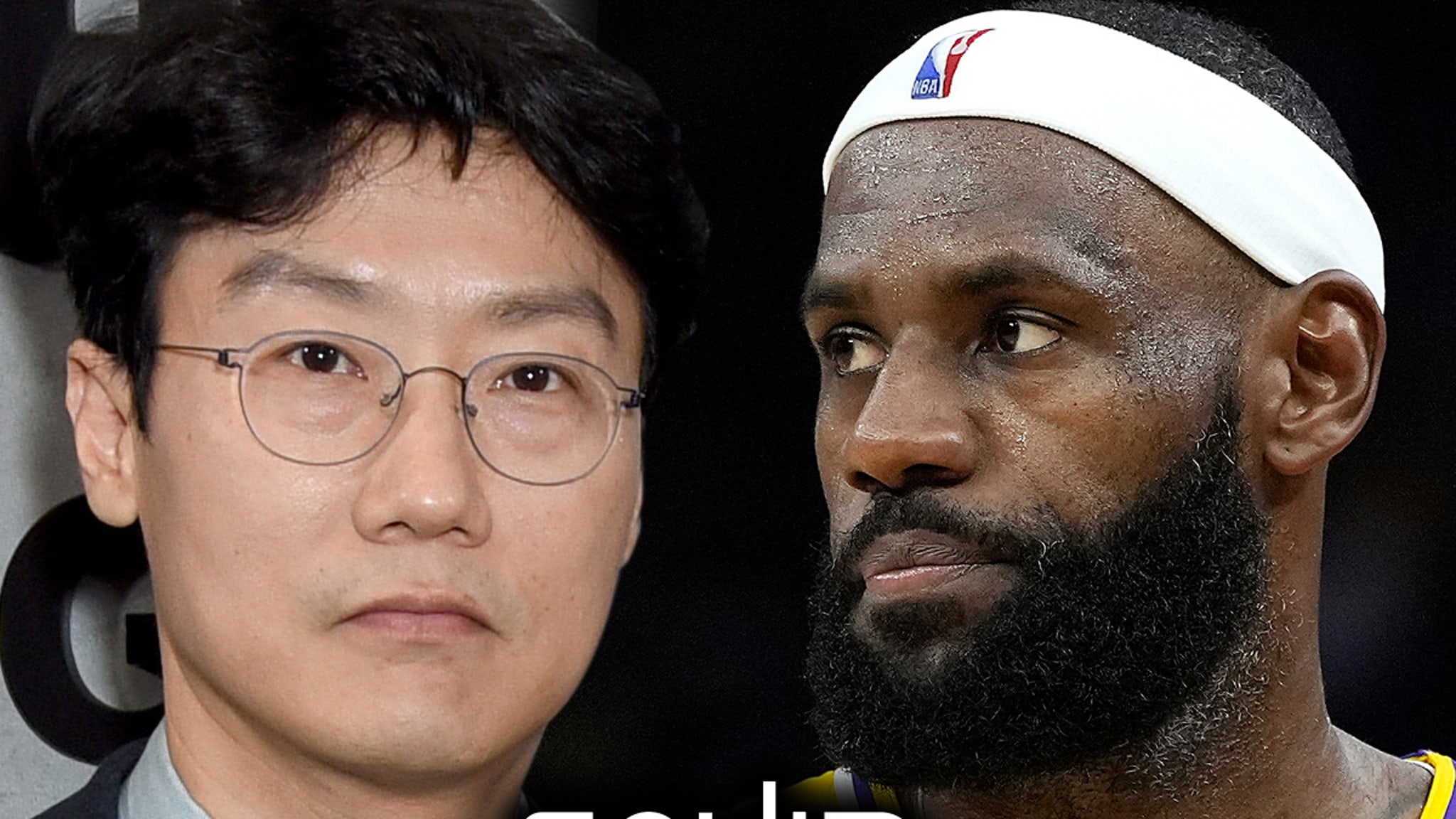 James was heavily critical of the Netflix series’ final scene … discussing his dissatisfaction with Anthony Davis in front of reporters after a preseason game earlier this month (don’t worry, we won’t spoil it here … but seriously, why haven’t you watched yet?!?)

Hwang was asked about James’ review in a recent interview with The Guardian … and his response is clearly dissing the King’s recent “Space Jam: A New Legacy” flick, which currently has a 26% rating on Rotten Tomatoes.

“Have you seen Space Jam 2?” Hwang asked in response to James’ comments.

“LeBron James is cool and can say what he wants. I respect that. I’m very thankful he watched the whole series.” 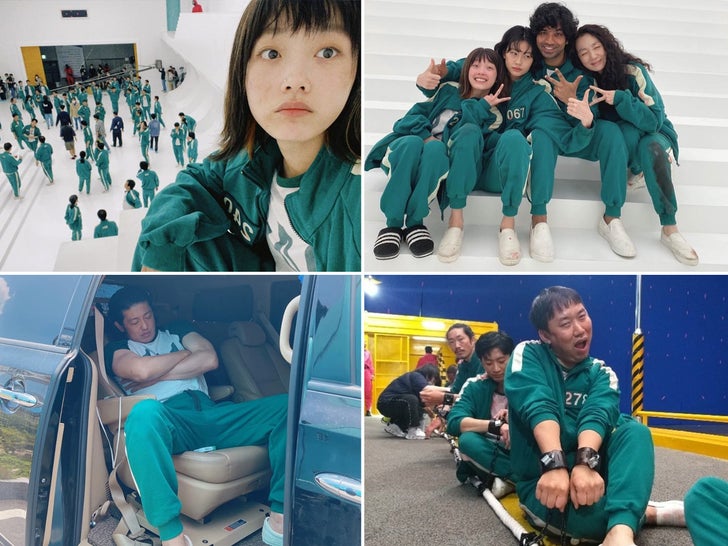 So, will Hwang roll out an alternate ending to appease James’ critique??? Don’t hold your breath.

“But I wouldn’t change my ending,” he added. “That’s my ending. If he has his own ending that would satisfy him, maybe he could make his own sequel. I’ll check it out and maybe send him a message saying, ‘I liked your whole show, except the ending.'”