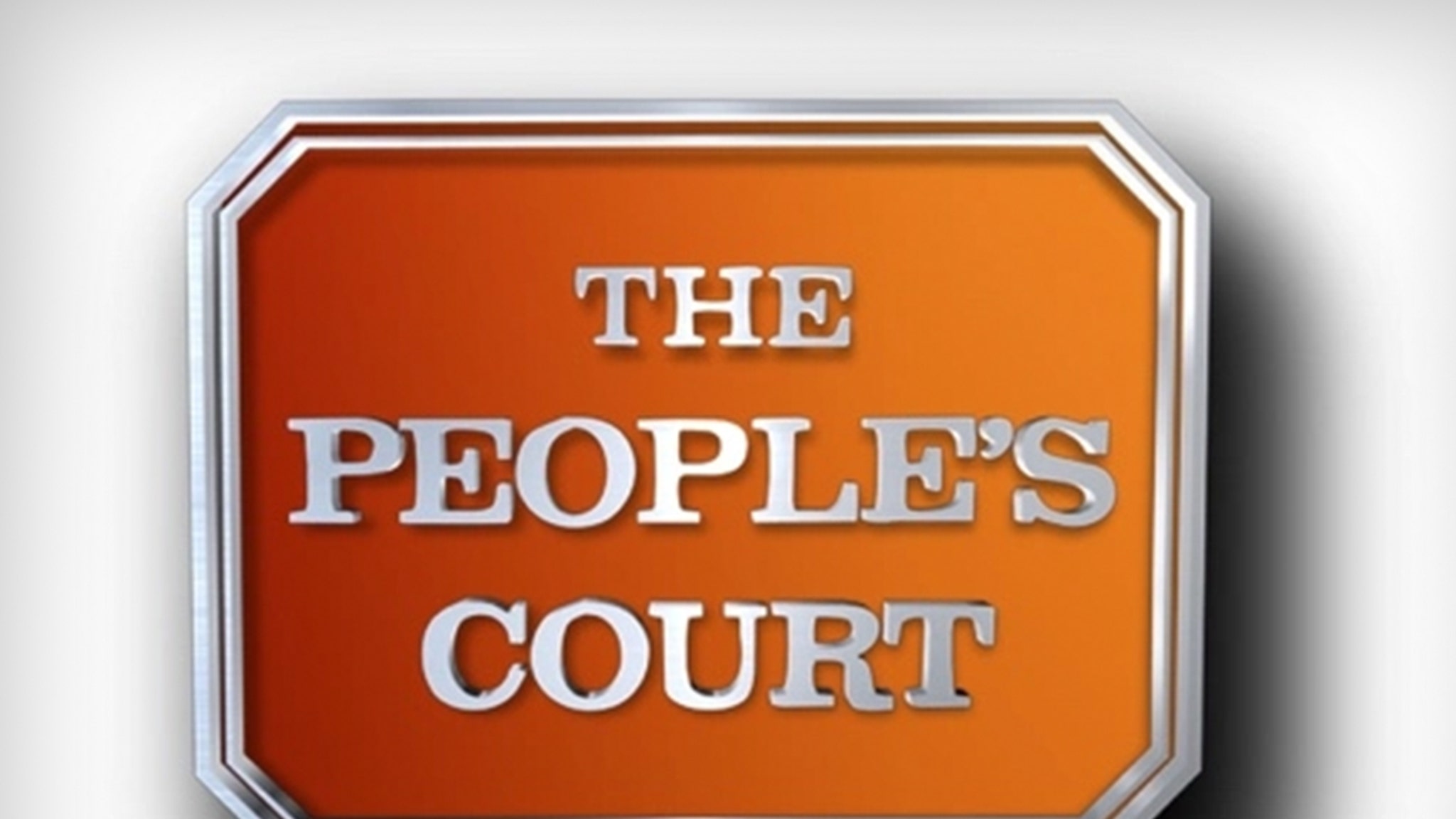 Stu Billett — the mastermind who created “The People’s Court” and birthed the whole genre of courtroom TV shows — has died.

Stu died Friday in Los Angeles as a result of natural causes … according to reps for ‘People’s Court.’ He was surrounded by family when he passed.

Billett dreamed up ‘TPC’ back in 1981, and while it was a big TV ratings winner, it was much more than that … as it became a pop culture phenomenon.

The show also spawned countless satirical takes over the years on ‘SNL’ — the most recent one featured Kim Kardashian playing her older sister in “The People’s Kourt.”

The OG ‘People’s Court’ ran from 1981 to 1993 … first with Wapner as the star. It was rebooted in 1997 with former NYC Mayor Ed Koch as the judge, then Judge Judy‘s husband, Jerry Sheindlin, took on the role and finally Judge Marilyn Milian took the bench … and the show’s still going strong.

Stu, who won 4 Daytime Emmy awards for his work as the show’s executive producer, served in the military — as a U.S. Marine — before getting into TV as a producer’s assistant on several shows.

He’s being remembered by his ‘TPC’ family as “a kind and remarkable man who made a great impact on the lives of so many people, and he will be missed tremendously.”

Stu is survived by his wife of more than 40 years and his children and grandkids.