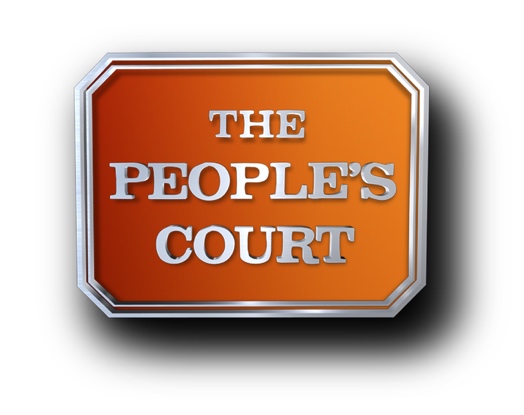 Stu Billett, a veteran TV producer and creator of the venerable TV show The People’s Court, died Oct. 22 from natural causes in Los Angeles, surrounded by his family. He was 85.

Billett served in the U.S. Marine Corps and later attended New York University. After college, Billett landed a position as a producer’s assistant on a number of shows. He then served as the associate producer of Who Do You Trust? hosted by Johnny Carson and went on to create and produce the game show One in a Million for Merv Griffin Productions.

In 1981, Billett and his producing partner Ralph Edwards launched The People’s Court, starring Judge Joseph Wapner. The groundbreaking program pioneered the reality/court television genre as the first arbitration-based reality court show and the first long-running hit in the space.

The original series ran from 1981 to 1993. The People’s Court returned in 1997 and is still in production today, currently starring Judge Marilyn Milian. Billett served as an executive producer, earning four Daytime Emmy awards for his work on the show.

Other TV programs Billett developed and executive produced throughout his career include Love Stories, Superior Court, Moral Court, Family Medical Center, So You Think You Got Troubles and the comedy/dating show Bzzz!

Billett is survived by his wife of more than 40 years along with his children and many grandchildren.