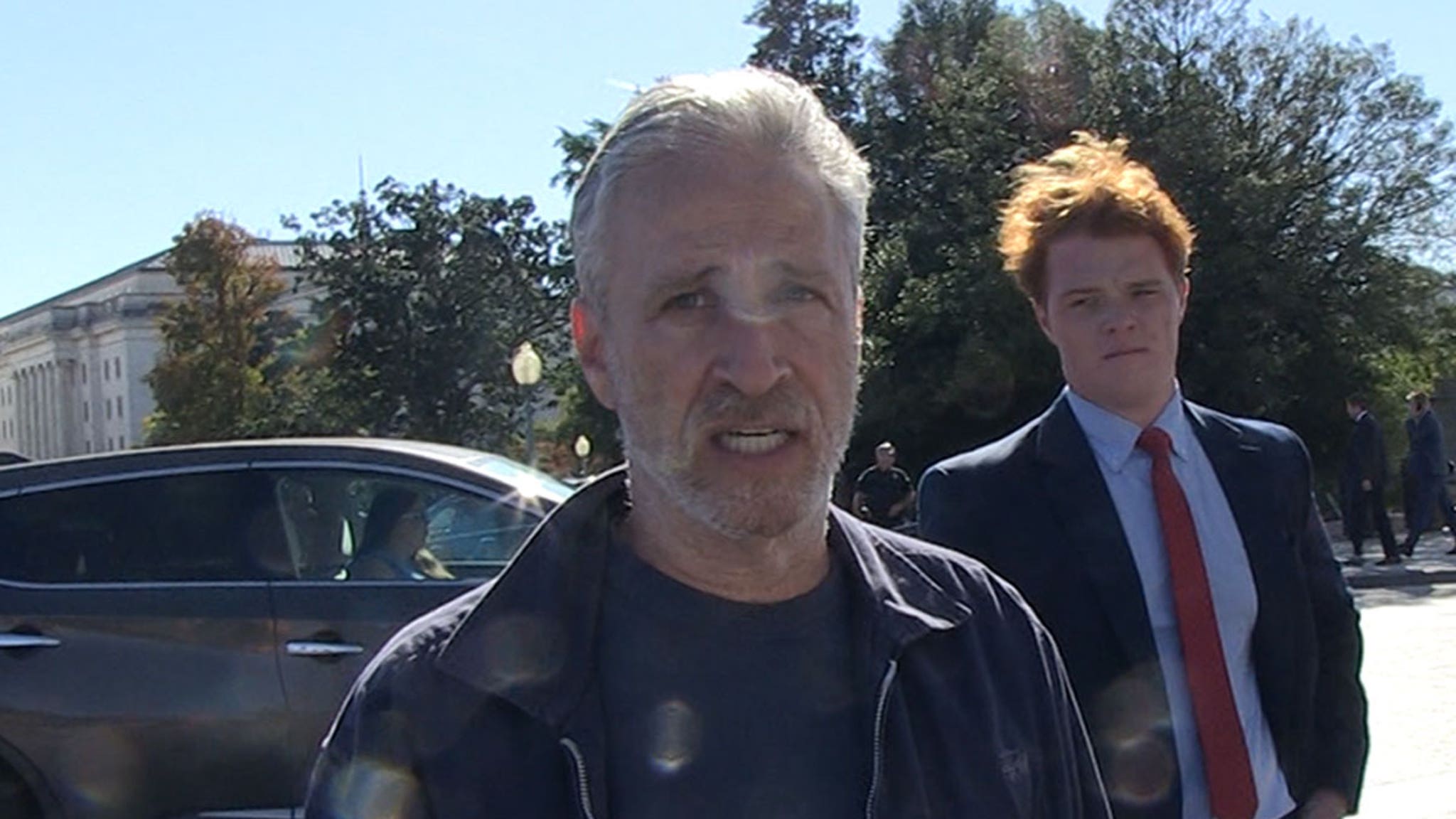 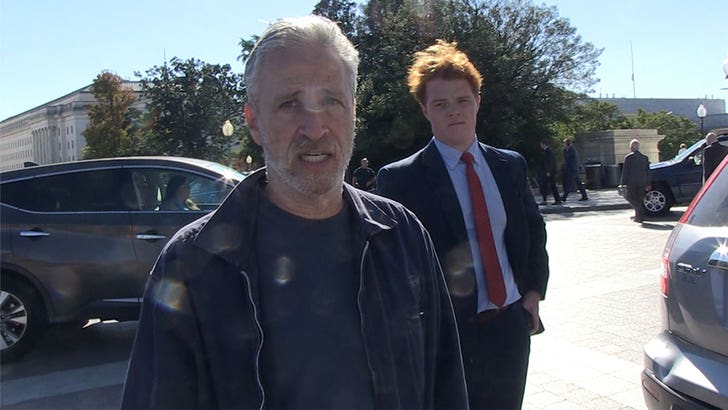 Jon Stewart has a message for everyone pissed off at Dave Chappelle — he’s asking them to pay attention to what’s in his friend’s heart … as much as what comes out of his mouth.

We got Jon as he was leaving Capitol Hill, and asked for his take on the beef between Chappelle and Netflix employees who staged a walkout Wednesday. Jon thinks there’s clearly been a miscommunication, and seemed confident both sides will squash the feud … once they start talking.

The reason he’s confident? Well, Jon — who, ICYMI, is a close friend of Dave’s — says, “I know his intention is never hurtful. He’s not that kinda person.”

TMZ broke the story … Dave’s team says he’s ready and willing to sit down with Netflix employees who are protesting their company continuing to stream “The Closer,” Dave’s latest standup special. One of those employees, Ashlee Marie Preston, claimed Dave had rejected a meeting … but Dave’s camp says he’s totally down for it.

Speaking of people with good intentions … Jon was in D.C. to continue lobbying lawmakers to approve medical benefits for military veterans who were exposed to toxic burn pits.

He’s been fighting for this issue for a while now, and even made it the subject of a recent episode of his new Apple TV+ show.