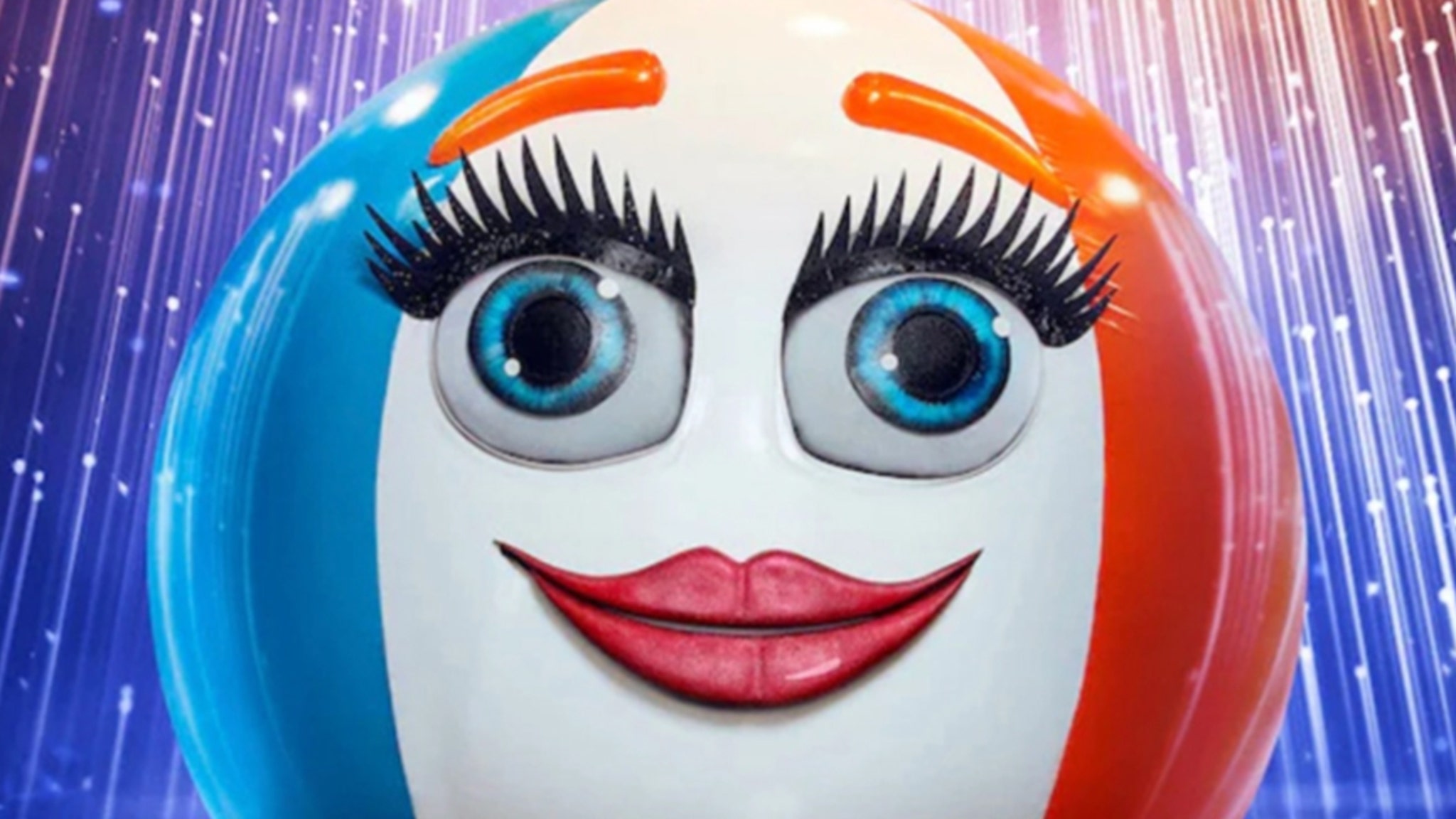 Get ready for some history to be made on “The Masked Singer” … because there’s going to be two celebs in the same costume, and we’re told they have quite a history between them.

For the first time on the FOX competition show, there will be a double-faced costume with two people inside the same mask … and they’re set to debut on ‘Masked Singer’ as the beachball.

Production sources tell TMZ … the two celebs hiding out underneath the beachball haven’t always seen eye to eye, so it sounds like there could be some drama on tap.

And, get this … our sources say the celebs making up the first-ever wild card duet have combined for a pretty up-and-down past few years … which could make things super interesting.

The big question, aside from their true identity, will there be another public blowup between them?!?