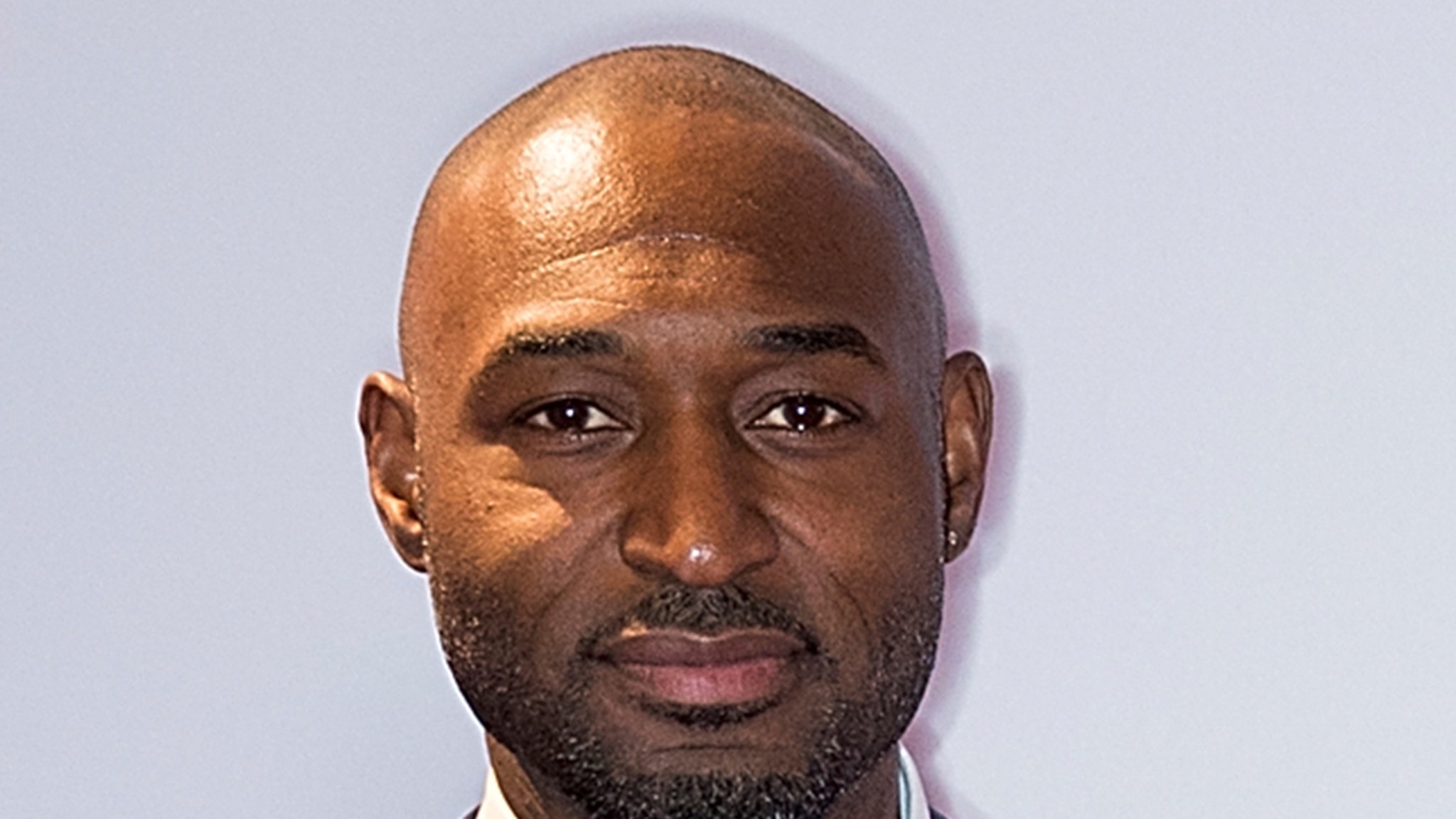 Adrian Holmes — the guy playing Uncle Phil in the new ‘Fresh Prince’ reboot — was involved in a car accident that resulted in fatal injuries for a man who was laying in the middle of the freeway.

Law enforcement sources tell TMZ … Holmes was traveling southbound Monday on the 110 freeway just north of Sunset Boulevard in downtown L.A. — when, at around 7:35 PM, we’re told he struck an unidentified man who was lying down in his lane.

Our sources say Holmes was unable to avoid hitting the man … and neither could the person driving right behind him — who also made contact with the individual … whose body was pushed into the adjacent lane … and was hit by a 3rd car. For those outside L.A., the 110 is a very busy freeway.

The John Doe suffered fatal injuries, and cops are investigating what may have led to him being out there in the first place.

For now, our sources say … drugs and alcohol are not believed to have been a factor for all the drivers involved — unclear if that applies to the victim, though.

Like we said, Holmes is playing the Fresh Prince’s famed uncle from the original sitcom — only this time, there’s no Will … because the reimagined version of ‘FP’ is a drama, with all new actors.

The new series — which got picked up for 2 seasons by Peacock — is based on a viral short film trailer that Will liked so much, he signed on as an executive producer.