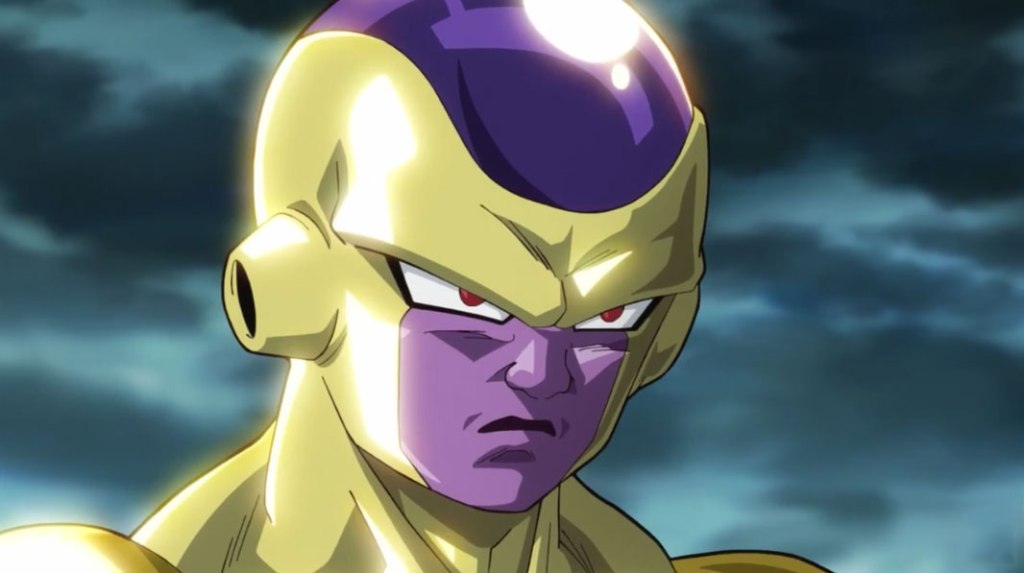 Chris Ayres, an actor most known for voicing Dragon Ball character Frieza, has died at 56. A cause of death has not been specified.

Laporte went on to address anime fans saying, “Chris loved you all. How much he loved other people filled the vast majority of our conversations. To those of you who truly loved him back, thank you. To those of you who stayed in touch, checked on him, reminded him that he was so, so much more than his job. You were the fuel of his fight. You fed the dreams of a future that kept him going longer than any normal person could go. I hope where you are, the first thing you did was take a long, deep breath with your perfect lungs and dance again.”

Ayres was diagnosed with end-stage cardiac obstructive pulmonary disease in 2017 and was open about his health struggles on social media, including pictures of treatment and various hospital stays.

The actor first joined Funimation’s dub of Dragon Ball Z Kai but subsequently took the role of high-powered villain Freiza in Dragon Ball. He participated in several other anime projects providing his unique voice to series like Maburaho, Black Butler, Sengoku Basara, Gantz, Tears to Tiara, Fairy Tail, Panty & Stocking with Garterbelt, and many others. He also served as ADR director and scriptwriter for numerous English dubs.